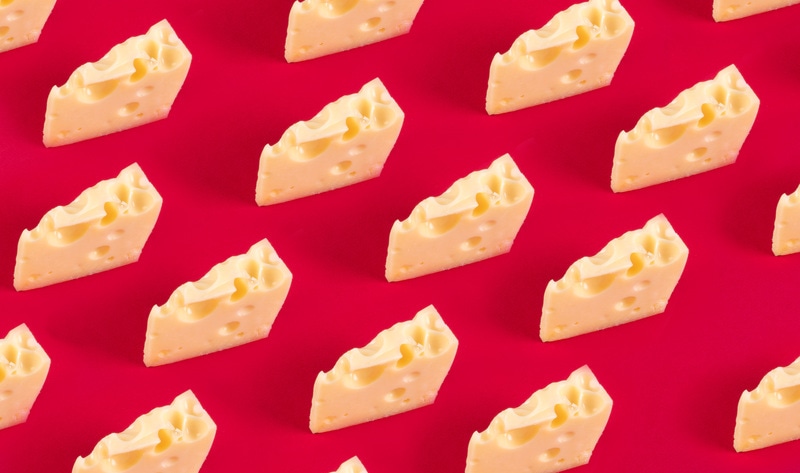 New brand Those Vegan Cowboys recently launched in Belgium with the mission of revolutionizing dairy alternatives. The company aims to develop vegan milk, cheese, yogurt, and butter using microbial processes that are identical to traditional dairy but without the cow, with the ultimate goal of converting grass into dairy-identical ingredients. The company was founded by Jaap Korteweg and Niko Koffeman, who founded the brand De Vegetarische Slager (“The Vegetarian Butcher”) in 2017. The Vegetarian Butcher—which sells its vegan and vegetarian meat products at 4,000 retail outlets across 17 countries—was acquired by Unilever for an undisclosed amount in 2018, allowing the founders to focus on developing dairy alternatives.

“The development of a stainless steel cow that goes into grass and milk comes out, without the hassle of animals, is a long-cherished wish of mine,” Korteweg told Business Insider. “Now that Unilever has taken over our dream of making The Vegetarian Butcher the largest butcher in the world, we can focus on the next breakthrough next to the work for the Butcher.”

Those Vegan Cowboys—which operates out of Ghent University—aim to distribute their products on a large scale within approximately seven years with smaller scale launches to come sooner.