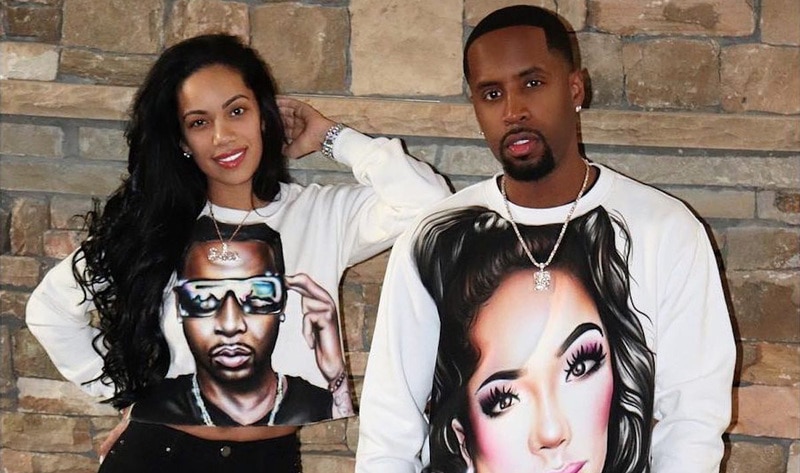 Celebrity couple Safaree and Erica Mena Samuels—stars of VH1’s long-running reality series Love & Hip Hop—recently revealed that they have gone vegan. Safaree Samuels took to Instagram to make the announcement by posting a photo of the duo in workout attire. “She made me stronger,” Safaree captioned the photo. “Find you a real [one]. It makes life better. We went vegan and it feels great.” Shortly after the announcement, Safaree shared several vegan meals on his Instagram stories, including cheesy baked ziti and avocado toast with fresh fruit.

She made me stronger 💪🏾 find you a real 1 it’s makes life better 💪🏾sn: we went vegan and it feels great ‼️💪🏾 STRAIIITTTTTT

Erica previously adopted a plant-based diet for six months after watching documentary What the Health—which debuted on Netflix in 2017. “There’s a lot of stuff in our bodies that really isn’t supposed to be in our bodies,” Erica said during an interview in 2018. “And you don’t get that information growing up coming from where we come from. We’re raised eating pork and fried food every day.” While Erica considered herself a flexitarian, during the same interview, the Bronx-born entertainer vowed to return to veganism should she get pregnant in the future.

On February 2, 2020, Safaree and Erica welcomed their first child.

Digestive Enzymes 101: What, Why, and Where to Get them from Plant-Based Foods