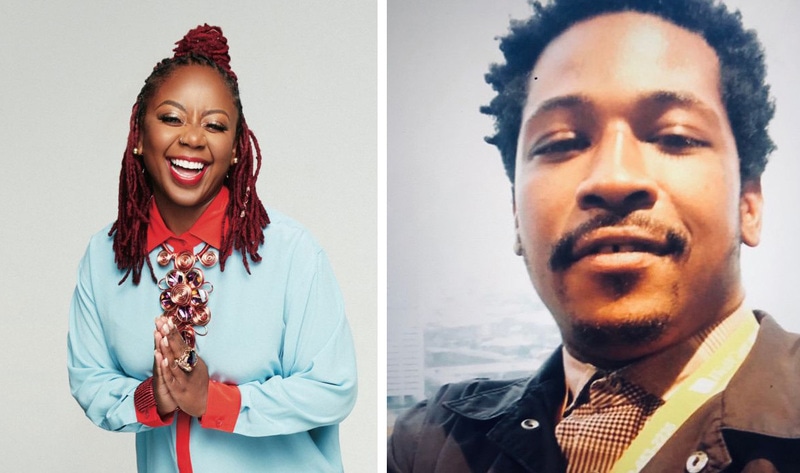 “It was without hesitation that we made the decision to partner with our notable alumna and entrepreneur Pinky Cole to help the family and children of Mr. Rayshard Brooks,” Clark Atlanta University President George French Jr. said in a statement. “The senseless death of Mr. Brooks will undoubtedly have long-term financial effects on the family and these scholarships will not only provide them with a means to access a world-class education but will help them on their pathway of success.”

The scholarships are worth an estimated $600,000 and will cover the tuition, meals, and room and board for Brooks’ children: three daughters who are currently aged 1, 2, 8, and 13-year-old stepson. “Rayshard Brooks could’ve been my brother, my father, or even my significant other,” Cole said. “I wanted to remind her [Brooks’ widow Tomika Miller] that it takes a village and we are a part of her village.”

Through her nonprofit The Pinky Cole Foundation, the entrepreneur has helped her community in a variety of ways, including helping pay the tuition balances of 30 Clark Atlanta University students last year in an effort to help them stay in school. Earlier this month, Cole partnered with musician Jermaine Dupri and plant-based startup Impossible Foods to kick off the year-long Votenik campaign, which helps keep people fed as they go out to vote.

Kroger Study: When Stocked in the Meat Department, Sales of Plant-Based Meats Spike by 23 Percent