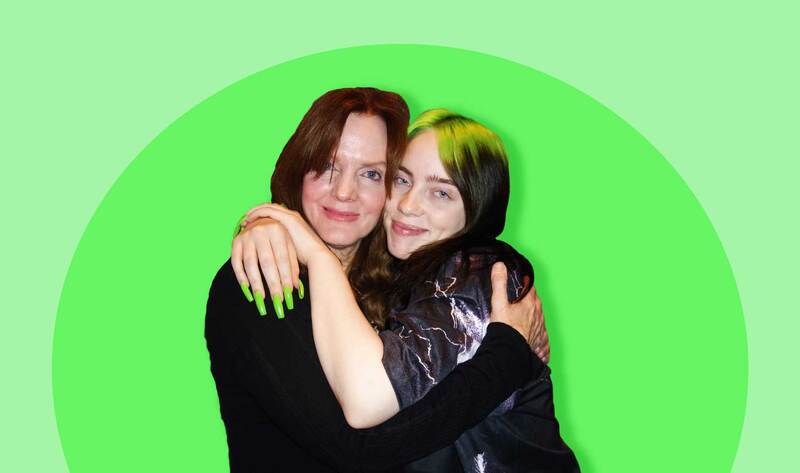 As part of the eight-episode series, host Jane Velez-Mitchell and Baird welcome chefs in California who are supplying food to the needy during the pandemic, including Mollie Engelhart of Sage Bistro, Ron Russell of SunCafe, Tara Punzone of Pura Vita, and Angela Means-Kaaya of Jackfruit Café. The show also includes appearances by Eilish and her musician brother Finneas.

New Day New Chef debuted on Amazon Prime Video in the United States and United Kingdom earlier this year with an aim to dispel the false notion that removing meat and dairy from one’s diet is a sacrifice.

“We are so grateful that NDNC not only wanted to feature the incredible chefs and restaurants in Support + Feed but also to let us share our mission—feeding nourishing plant-based meals to people in need, to spread awareness, and to ultimately help the planet,” Baird told VegNews.

From Indian Scrambled Tofu to Mushroom and Sage Stuffing: Our Top 10 Vegan Recipes of the Day!