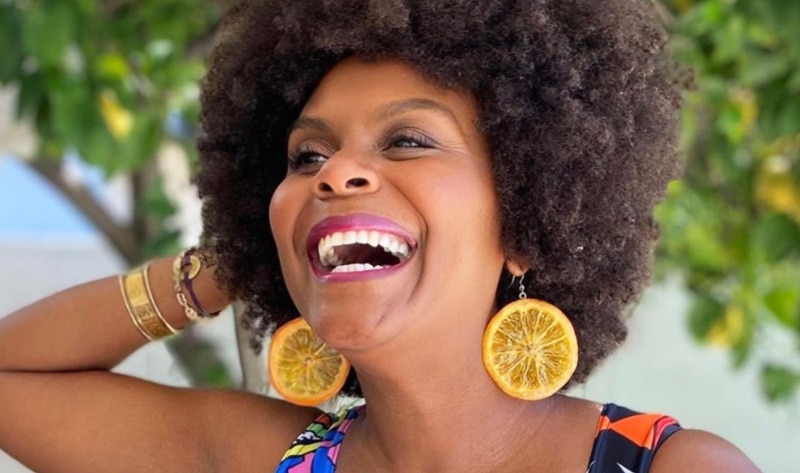 Vegan influencer and actress Tabitha Brown will be the star of her own show on the Ellen Digital Network (EDN), a digital media platform operated by Ellen Digital Ventures—a collaboration between television personality Ellen DeGeneres and Warner Bros’ Digital Networks. The new All Love web show—which is slated for release during EDN’s 2020 programming schedule—will feature Brown’s advice on cooking, parenting, social media, and self-care.

In 2017, Brown decided to go vegan after watching documentary What the Health to combat her struggle with chronic pain. In 2018, Brown became a viral sensation after posting a video of herself eating a Smoky TTLA sandwich—a vegan BLT made with tempeh, tomato, lettuce, avocado, and Brown’s addition of a pickle—she bought from a Whole Foods Market deli counter. Since then, Brown has become a sensation on TikTok, gaining more than one million fans in about one month after launching her account in March. The vegan influencer—known on TikTok for her viral vegan carrot bacon recipe—also regularly attracts thousands of viewers with her Facebook live videos, which feature vegan cooking demonstrations, product reviews alongside her daughter Choyce, and relationship conversations with her husband Chance. Across all platforms, Brown is known for her sage advice, inspiring catch phrases, and soothing voice—so much so, that a fan has started a petition to convince Apple to make Brown the new voice of intelligent assistant Siri.

In addition to All Love, Brown will appear on “Kids, Race & Unity: A Nick News Special” on Nickelodeon on June 29 at 7pm ET. The hour-long special—a revival of the popular ‘90s series—will be hosted by musician Alicia Keys and, along with Brown, welcome Black Lives Matter movement co-founders Patrisse Cullors, Alicia Garza, and Opal Tometi who will answer questions asked by children about racial justice. The special will also feature acclaimed Black author Ibram X. Kendi, “I Just Want to Live” teen singer Keedron Bryant, and youth founders of Teens4Equlity—a group of students that led tens of thousands of people in a peaceful protest in Nashville, TN earlier this month.