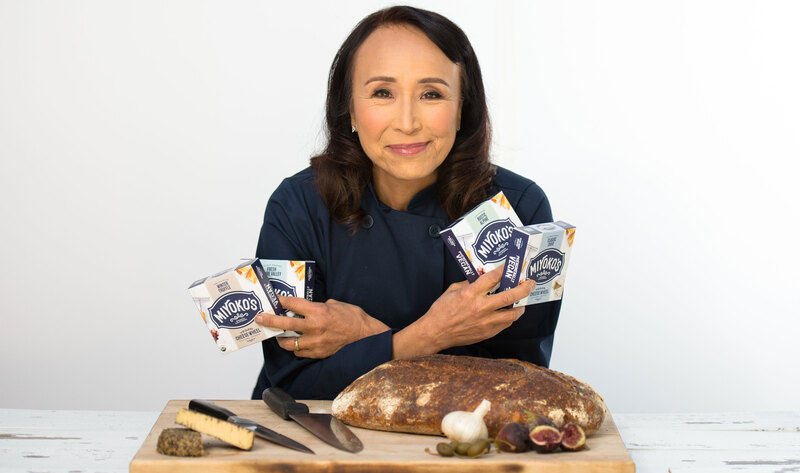 This week, the US District Court for the Northern District of California denied the California Department of Food and Agriculture’s (CDFA) request to dismiss a lawsuit filed against it by vegan brand Miyoko’s Creamery. The lawsuit was filed earlier this year on behalf of Miyoko’s by animal-rights organization Animal Legal Defense Fund (ALDF) after the CDFA demanded that Miyoko’s remove certain terms such as “dairy” and “butter” from its packaging, despite the company’s clear labeling of the products as “vegan” and “made with plants.” CDFA also demanded that Miyoko’s cease using the term “cruelty-free” to describe its vegan butter and instructed the brand to remove an image of a woman hugging a cow from its website—a photo that was taken at Rancho Compasión, a farmed animal sanctuary founded by the vegan brand’s owner Miyoko Schinner and her husband. In its lawsuit, ALDF explains that the CDFA is misapplying federal regulations and violating Miyoko’s constitutional right to free speech.

“It’s not the government’s role to censor a business accurately describing their animal-friendly products to their customers, especially when it clearly impedes their first amendment rights,” ALDF Executive Director Stephen Wells said. “The company has the right to share its mission and values in its marketing, and—particularly as plant-based foods become more readily available—consumers should always have the freedom to choose products whose values align with their own.”

Trade group Plant Based Food Association (PBFA)—of which Miyoko’s is a founding member—is applauding the court’s decision to uphold the case. “This decision is an important step towards victory for both Miyoko’s and the entire plant-based foods industry,” PBFA Executive Director Michele Simon said. “The state of California has been unfairly attacking our members for years, all at the behest of the dairy lobby. Now Miyoko’s will get its day in court to ensure the state stops this needless meddling.”

Petition: End Festival in Spain that Forces Horses to Ride Through Fire