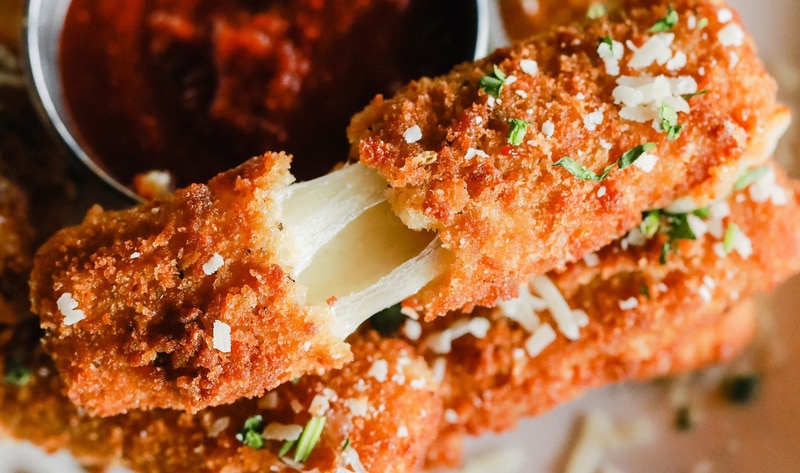 Winston-Salem, NC-based restaurant Mozzarella Fellas recently transformed into a 100-percent vegan restaurant. Owner Brian Ricciardi opened Mozzarella Fellas in 2016 offering meat- and dairy-based dishes with approximately one-third of the menu dedicated to vegan options. Though he was vegan at the time of opening, Ricciardi was concerned that an all-vegan restaurant would not survive, so he decided to cater to social norms by offering animal products. But transforming the restaurant to all-vegan was always something he wanted to do.

“I was living in fear back then, running from myself to keep up with social norms,” Ricciardi told VegNews. “I played things safe, while I watched those close to me slowly killing themselves—all while killing [animals] in the process. We all need to start making better choices at some point, and now is the only time that matters.”

In the coming weeks, Ricciardi plans to change the name of Mozzarella Fellas to something more fitting.