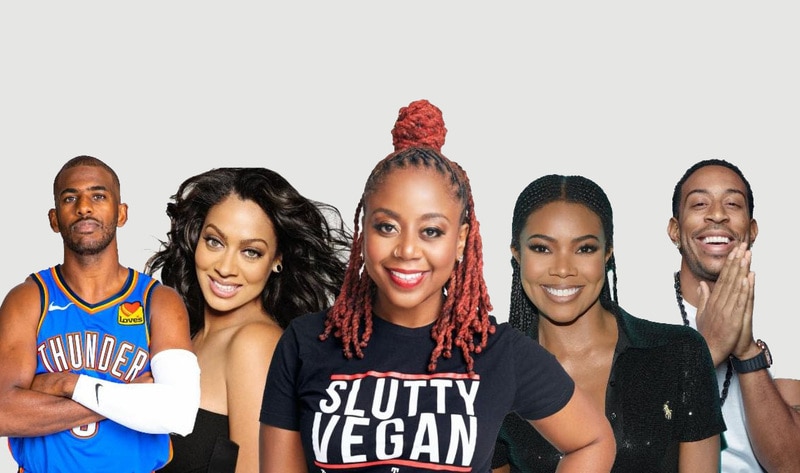 In addition to assisting the Brooks’ family, Cole has given back to her community in myriad ways through her nonprofit The Pinky Cole Foundation, including helping pay the tuition balances of 30 Clark Atlanta University students last year in an effort to help them stay in school; paying the rent for other small businesses in the Metro-Atlanta area during the COVID-19 pandemic; and providing meals to Atlanta’s essential workers working on the frontlines of the pandemic. Earlier this month, Cole partnered with musician Jermaine Dupri and Impossible Foods to kick off the year-long Votenik campaign, which helps keep people fed as they go out to vote.