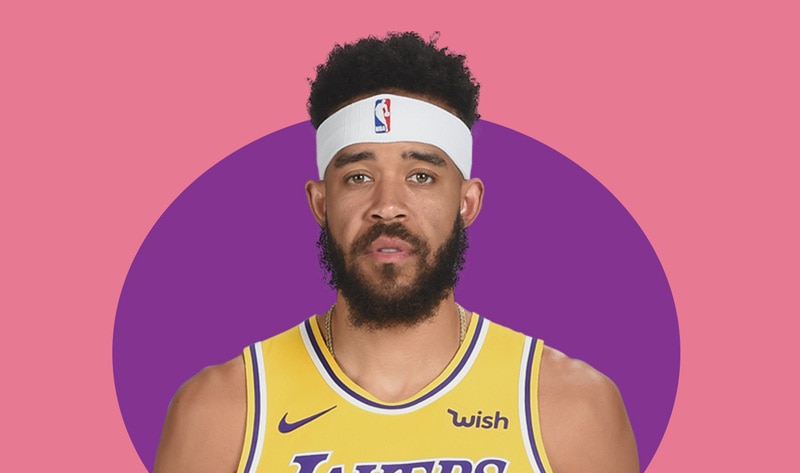 This week, vegan snack brand Outstanding Foods announced it has closed a $5 million round of financing and added NBA player JaVale McGee to its list of celebrity investors, which also includes musician Snoop Dogg, former professional skateboarder Rob Dyrdek, and actress Daniella Monet. Outstanding Foods was founded by serial entrepreneur Bill Glaser and David Anderson—one of the co-founders of food-technology company JUST and a former chef at vegan brand Beyond Meat. In February, the brand launched PigOut Pork Rinds in four, soy-free flavors: Original, Hella Hot, Texas BBQ, and Nacho Cheese. With the new funding, the brand will accelerate its development of new vegan snacks and invest in nationwide marketing and retail expansion.

LISTEN UP, GOT A BIG ANNOUNCEMENT! To celebrate my partnership with @outstandingfoods , I’m giving away a FREE YEAR SUPPLY of PigOut Pigless Pork Rinds AND a signed jersey! ⁠ TO ENTER:⁠ 1️⃣ Follow @outstandingfoods and @javalemcgee ⁠✔️ 2️⃣ Tag someone in the comments who needs to up their snack game ⁠ One comment = one entry, multiple entries encouraged!⁠ *Contest only open to residents of the United States.

“PigOut Rinds are one of the best snacks I’ve tried,” said McGee. “You’d never know they’re plant-based and packed with clean protein to keep you fueled. I’m excited to join their team.” McGee—who revealed that he was vegan in 2017—will promote the brand’s vegan pork rinds with a social media giveaway. For a chance to win a year’s supply of PigOut Pork Rinds and a signed jersey, entrants must follow @javalemcgee and @outstandingfoods on Instagram and tag a friend. McGee will choose a winner on August 1.

15 Plant-Based, High-Protein Kale Recipes to Help You Eat Your Greens!