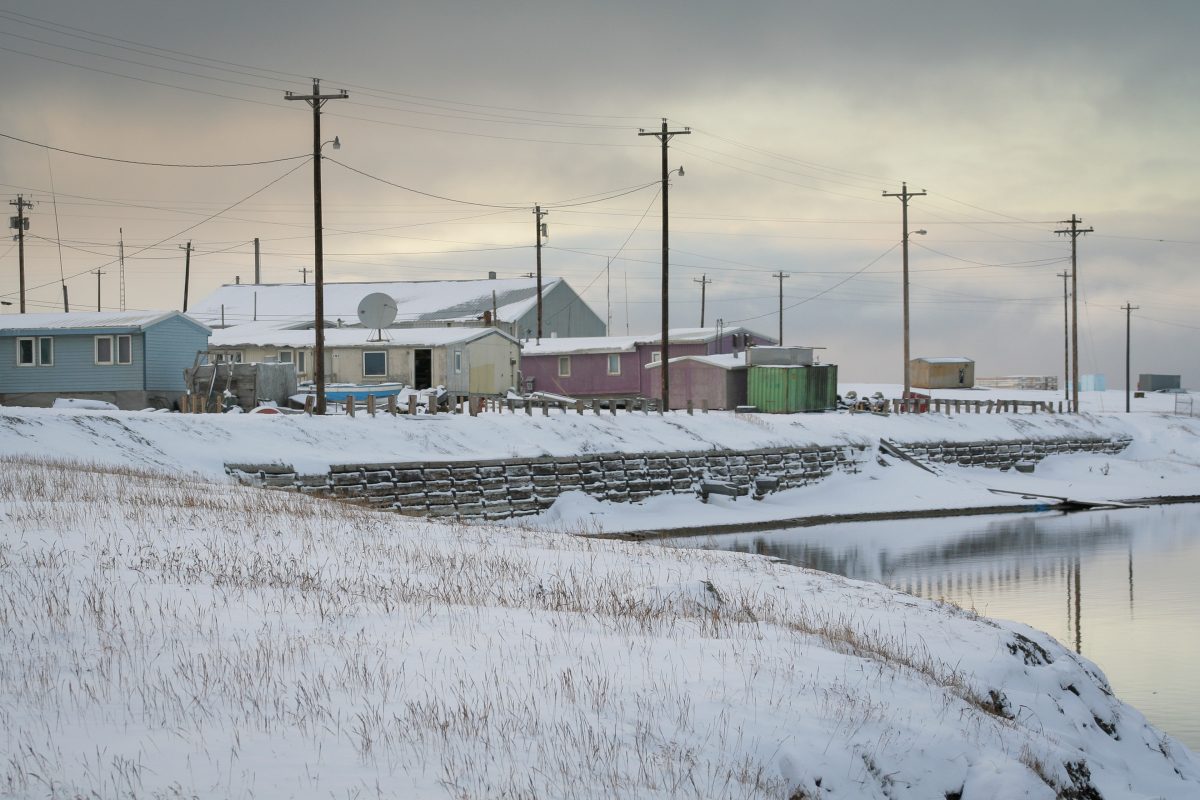 A 15,000-gallon oil spill was reported in the Arctic village of Shungnak, Alaska, according to the state’s Department of Environment and Conservation (ADEC). State officials are currently monitoring the situation after the spill was initially reported on June 20.