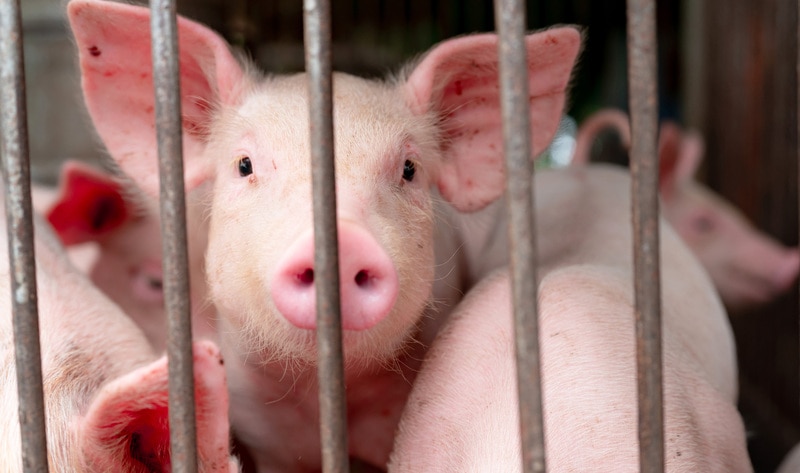 A new strain of flu that has the potential to become a pandemic has been identified on pig farms in China, according to a recent article published by scientists in the journal Proceedings of the National Academy of Sciences. The virus, a new strain of the H1N1 swine flu virus known as G4 EA H1N1, has become predominant in farmed pig populations and identified among workers on those farms.

The study focuses on pig farms in 10 Chinese provinces from 2011 to 2018. In the last three years of the study, researchers collected 338 blood samples from workers on 15 pig farms and 230 from people in nearby homes. The study found that 10.4 percent of the workers and 4.4 percent of the others tested positive for antibodies to G4 EA H1N1, and that workers between the ages of 18 and 35 tested positive at a higher rate. According to the study, G4 EA H1N1 can grow and multiply in the cells that line the human airway. The concern is that the virus could mutate further so that it can spread easily among people, triggering a global outbreak.

“Similar to pdm/09 (swine flu) virus, G4 viruses have all the essential hallmarks of a candidate pandemic virus,” the article states. “Of concern is that swine workers show elevated seroprevalence for G4 virus. Controlling the prevailing G4 EA H1N1 viruses in pigs and close monitoring in human populations, especially the workers in [the] swine industry, should be urgently implemented.”

According to the Center for Disease Control, 75 percent of new infectious diseases are zoonotic, meaning they are transmitted from animals to humans. Last month, a peer-reviewed scientific paper titled “What the COVID-19 Pandemic is Telling Humanity” was published in scientific journal Neuroepidemiology calling for an end to factory farming worldwide. “Intensive confinement of animals in factory farm operations should be discontinued worldwide for the sake of animals, humans, and the environment, and we should rapidly evolve to eating other forms of protein that are safer for humans, including plant-based meat alternatives and cultured meat (produced by culturing animal cells),” the paper states.