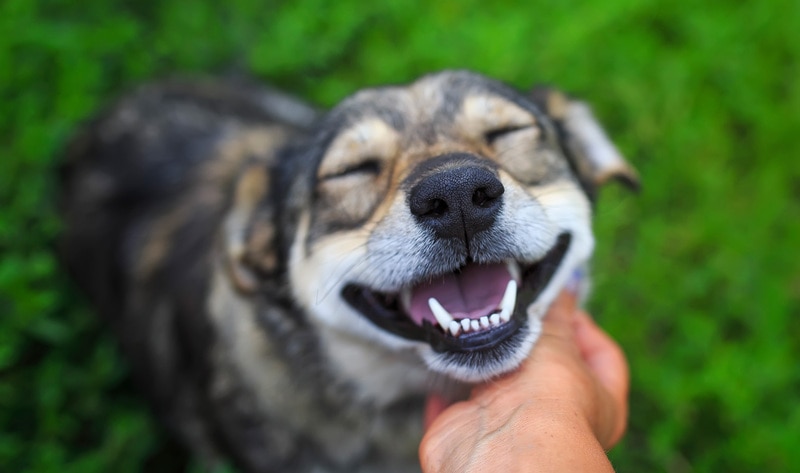 This month, government officials in Nagaland—a state in northeast India—officially banned the import, trade, and sale of live dogs and dog meat, which will save an estimated 30,000 dogs from slaughter according to animal-rights group Humane Society International (HSI)/India. While dog meat consumption has been banned in India since 2011 through the Food Safety and Standard (Food Products Standard and Additives) Regulation, the legislation is poorly enforced and dogs are illegally stolen from streets and homes before being beaten to death.

“The suffering of dogs in Nagaland has long cast a dark shadow over India, and so this news marks a major turning point in ending the cruelty of India’s hidden dog meat trade,” Alokparna Sengupta, HSI/India’s managing director, said. “Our own investigation in Nagaland showed terrified dogs being subjected to horrific deaths in some of the worst inhumanity to animals HSI/India has ever witnessed. And the dogs we have rescued from this trade over the years have had to learn to trust humans again after the cruel treatment they endured.”

HSI India launched a campaign in 2016 to expose the country’s hidden dog meat trade with the release of a video investigation documenting dog meat death pits in Nagaland. Last week, Indian Member of Parliament Smt. Maneka Sanjay Gandhi made a public appeal to urge the government to crack down on the dog meat trade after she received new photographs of the brutal industry from a local animal-rights group. The politician’s appeal resulted in 125,000 people writing to the Nagaland government in favor of a ban.

HSI/India will be working with the Nagaland government to help implement mechanisms to enforce the band and promote the adoption of dogs rescued from the trade.