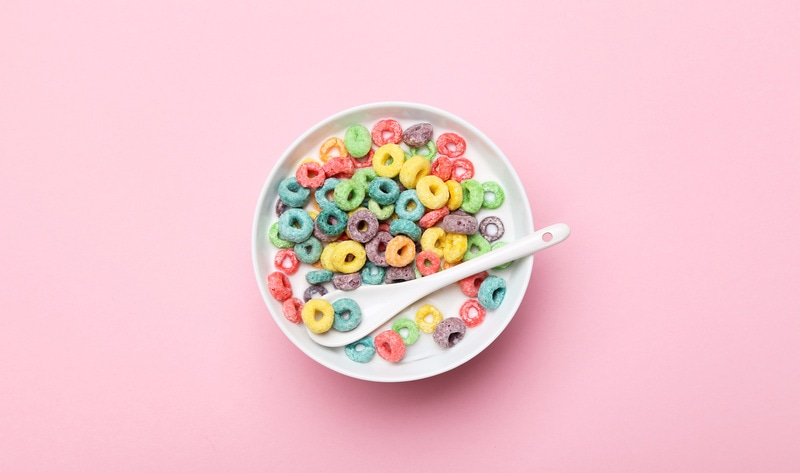 A new petition urging food brand Kellogg’s to switch to animal-free Vitamin D in its cereal ingredients is gaining traction on Change.org. Currently, some of Kellogg’s cereals are made with Vitamin D3 that is derived from lanolin, which is found in sheep wool. The petition points out if Kellogg’s swaps this animal-derived ingredient for a vegan Vitamin D2 or a plant-based Vitamin D3, many of its cereals would be appealing to consumers looking for fully plant-based breakfast foods. The petition is jointly run by United Kingdom-based animal-rights group Animal Aid and vegan social media blog Herbivore Club and has been signed by more than 5,000 people.

“With such a huge rise in interest in plant-based foods and veganism, there has never been a better time for companies to increase their vegan offerings,” Animal Aid Campaign Manager Tod Bradbury said. “[While] Kellogg’s already has some delicious vegan cereals, by making this very small change which will not compromise on taste or quality, they will be opening themselves up to the biggest growing market. This very simple move will make many more Kellogg’s products suitable for vegans—and indeed anyone else. There is no downside.”