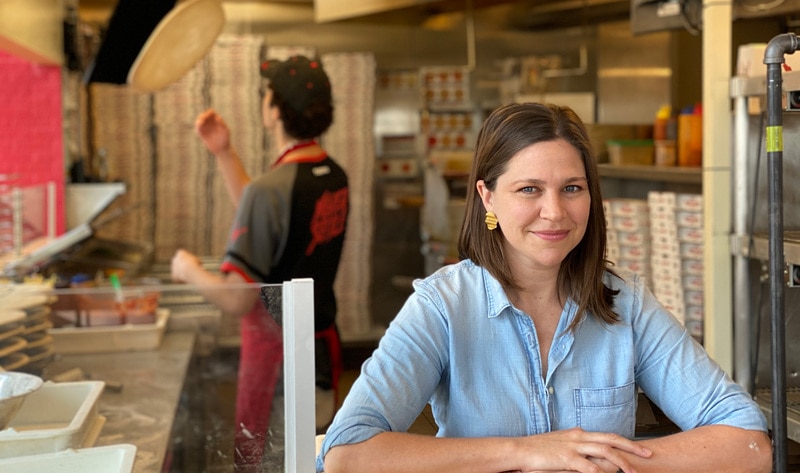 Toppers partnered with Manuel because the bold flavors in her food creations were a fit with the chain’s branding. Manuel hopes the partnership will help normalize vegan food for a larger customer base. “Through partnering with a national pizza chain such as Toppers, I am excited to help them offer delicious plant-based options to customers,” Manuel told VegNews.

Toppers will test the vegan options at its Madison, WI locations starting on July 20 before rolling them out to its locations in Minnesota, Michigan, Indiana, Ohio, Nebraska, South Dakota, Kansas, Virginia, North Carolina, South Carolina, and Texas in October.

All Vegan Outdoor Market to Open in Vancouver This Summer

Want to Save the Planet? Stop Having Babies and Eat More Plants!