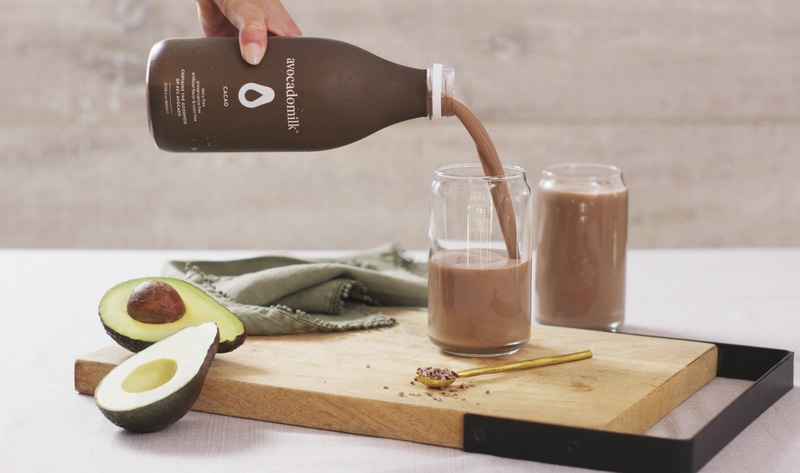 Next month, non-dairy milk brand Avocadomilk will debut a new vegan version of its avocado-based milk in the United States. Made with oats and freeze-dried avocado, the milk is created with a patented technology that maintains the nutritional integrity of the avocado fruit, and also makes use of the “ugly” avocados that do not make it to grocery stores and would otherwise be discarded. Previously, the product included honey in its formulation but the company removed the animal-derived ingredient to make a fully vegan version.

“It was a very easy decision to make—our customers told us that they wanted a vegan product,” Terry Daly, President and CEO of Avo88 and Avocadomilk, told VegNews. “All we did was listen to them and we are over the moon with the new formulation. It tastes better, it’s healthier, it’s simply beautiful.”

Daly said making the decision to bring Avocadomilk to the US was also an easy one. The brand is currently sold in New Zealand and Australia and was looking at expanding to other markets such as Asia and Europe. “On a trip to the US, I went into a Gelsens in LA and watched how the customers picked up the products and actually read the nutritional labels,” Daly said. “It was obvious to us that the US, and especially California, was setting the benchmark for the alternative milk category and we had to be here. I rang Richard at Gelsons and asked for a meeting—he agreed to talk to a crazy Kiwi who rang out of the blue and the rest is history.”