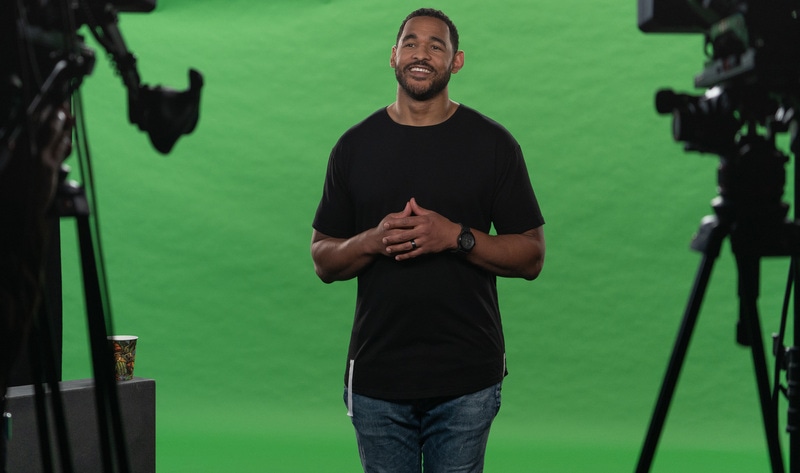 In 2018, Switch4Good debuted a commercial starring six Olympians speaking out about the health impacts of dairy products, which aired during the closing ceremonies of the 2018 Olympics. However, it was removed from the air before it reached the West Coast following complaints by the United States Olympic Committee and the dairy industry.

“Giants such as the United States Olympic Committee and the dairy industry will never scare us into staying quiet about the health implications of consuming dairy products,” Bausch said. “The truth is that dairy is making Americans sick. Not only do 65 percent of all people suffer from lactose intolerance, but communities of color are disproportionately impacted, with as many of 95 percent of those populations enduring physical illness from consuming it.”

8 Cool Foods to Plant This Fall

Concerns Grow as Farmworkers Continue to Work During Coronavirus