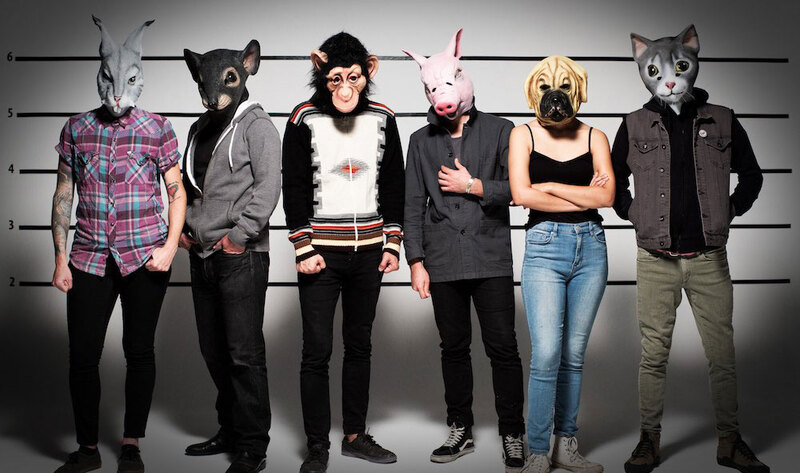 Today, new platform VegMovies recently debuted with a database of 200 films to make vegan-themed movies easy to access and share. The VegMovies platform—built by website design company Veg Groups—features films with strong vegan and animal-rights themes, vegan characters, and/or messages regarding climate change. It allows users to browse titles in categories such as “Animals,” “Health,” “Environment,” and “Family Friendly,” and provides information such as run time and plot summaries, along with testimonials from people that have been positively impacted by each film. The platform also organizes films based on their streaming platforms, allowing users to see which films they can view with their existing Netflix and Amazon Prime subscriptions, and directs viewers to where the films they wish to view can be purchased or streamed for free. In its “Coming Soon” section, VegMovies also helps films that are in development gain support by directing users to funding platforms.

“The launch of VegMovies has been three years in the making,” Veg Groups Founder Jason Schramm said. “There are so many great movies that are animal-oriented or have a vegan focus, but it can be hard to filter through all of the choices. Until now there hasn’t been a single place where all of the movies could be easily found. Somewhere that was constantly updated with the latest objective information on each film and where to watch them.”

VegMovies is a living platform that will continue to update titles as they become available. Current films featured on the platform include British documentary Hogwood, popular health-centric documentary The Game Changers, and They’re Trying to Kill Us—a film currently crowdfunding for its post-production costs that focuses on the intersection of veganism, poverty, and systemic racism told through the lens of hip-hop culture.