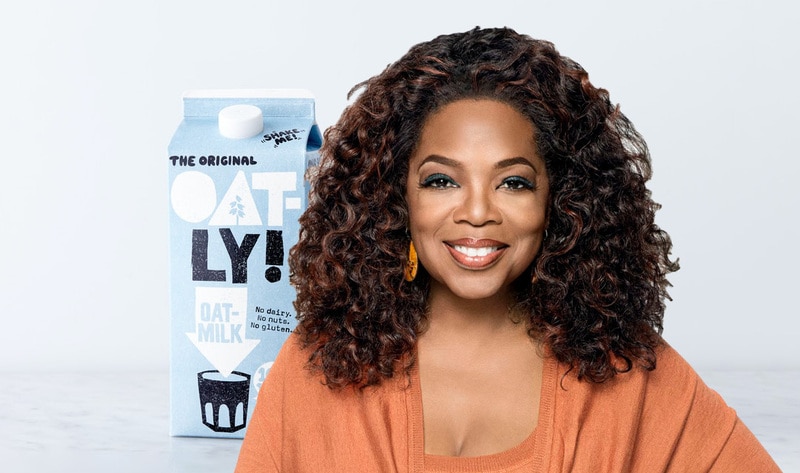 “We chose to partner with Blackstone Growth because of their tremendous resources and unique reach,” Oatly CEO Toni Petersson said. “Our new partners’ commitment to supporting us and furthering of our mission is a clear indication of where the world is heading, which is in a new, more sustainable direction.”

Oatly—which sold approximately 10 percent of the company in the new deal—is valued at $2 billion and plans to use the capital to increase its foothold in parts of Europe, China, and the United States, to develop new products such as vegan crème fraîche, and potentially go public in 12 to 18 month.

While the brand is a mainstay in many parts of Europe, Oatly’s popularity in the US began in coffee shops throughout New York City around 2017. Since, the brand has expanded to the retail sector and landed on the menu of Dunkin’ nationwide in January and Starbucks locations in the Midwest and California. In the last year, Oatly has doubled its sales to $200 million and aims to maintain that growth rate this year.