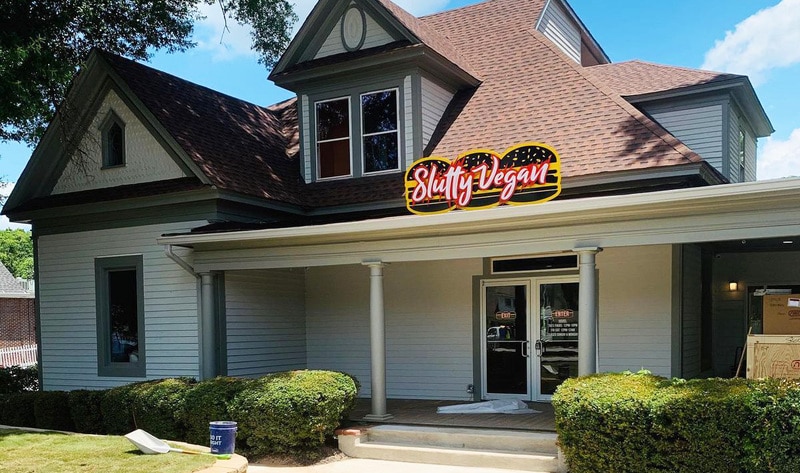 “Over the past year and a half, we have impacted Atlanta in a huge way with our fast-casual junk food that is completely plant-based. Every day, people are standing in line for hours to experience the juicy goodness of our plant-based burgers,” Cole said. “We look forward to expanding our presence throughout the Metro-Atlanta area. In addition to the restaurant, we look forward to spearheading community and philanthropic efforts here.”

Through her nonprofit The Pinky Cole Foundation, the entrepreneur has helped her community in a variety of ways, including helping pay the tuition balances of 30 Clark Atlanta University (CAU) students last year in an effort to help them stay in school; feeding essential workers during the ongoing COVID-19 pandemic; and partnering with CAU (her alma mater) to fund college scholarships for the four children left fatherless after the death of Rayshard Brooks—a Black man killed by police in an Atlanta Wendy’s parking lot in June.