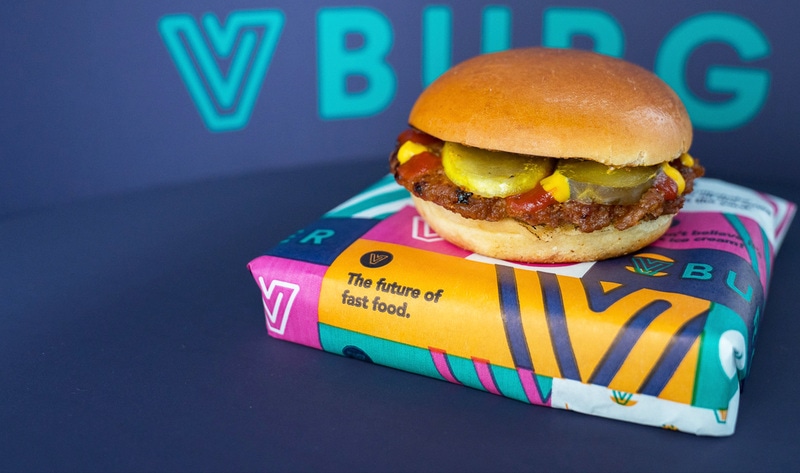 “We were inspired to introduce the future of fast food to the modern world,” V Burger founder Ryan Wesley told VegNews. “Veganism is the way of the changing world, and one of the key points to keeping our environment stable and healthy. We aren’t just a basic fast-food restaurant. We targeted both vegans and omnivores, creating our own twist on vegan fast food and creating something major that Calgary lacks.”

From Baklava Custard to Chocolate Covered Cheesecake Bites: Our Top 10 Vegan Recipes of the Day!

The Ultimate Guide To Being Gluten-Free And Vegan!

Vegan Burger Shop to Take Over Shuttered Starbucks in Sacramento