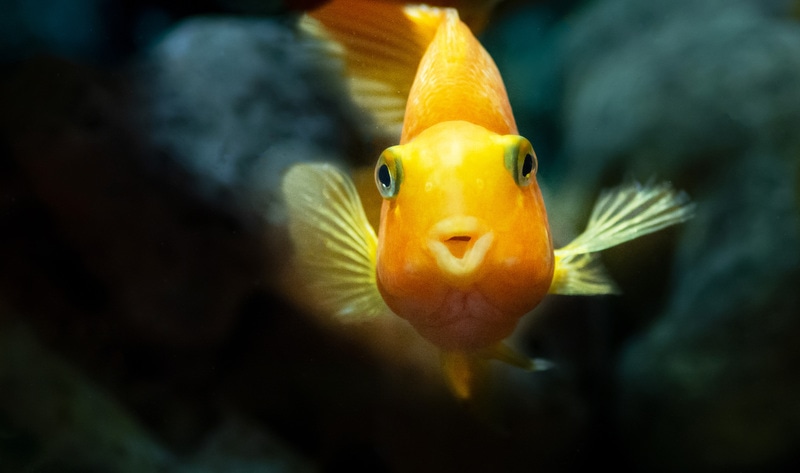 The first ever Respect for Fish Day will be celebrated this year on August 1. The new holiday is a campaign led by animal-rights group In Defense of Animals (IDA) and is backed by more than 250 wildlife rescues, health organizations, animal shelters, and advocacy organizations. The purpose of Respect for Fish Day is to raise awareness about the plight of fish—who are often ignored but are the single most abused group of animals in the world. Trillions of fish are killed each year by the food industry, the pet and aquarium industry, in laboratories, and for sport, yet they are excluded from many protective laws such as the Animal Welfare Act, the Humane Methods of Slaughter Act, and the Preventing Animal Cruelty and Torture Act.

“We hope this campaign will lay a foundation for future efforts to protect fish and help organizations incorporate action for fish into their campaign portfolios. As momentum builds, the public perception of fish will improve and there will be greater support for legislation to restrict their exploitation,” Shimon Shuchat, IDA Head Coordinator for Respect for Fish Day, said. “There is certainly a lot of work to do.”

The new holiday comes in the wake of a May executive order signed by President Trump that seeks to deregulate the seafood industry and increase concentrated fish farms, a detriment to environmental and fish welfare. In June, Trump also allowed commercial fishing to resume at the Northeast Canyons and Seamounts Marine National Monument, a nearly 5,000-mile stretch of water and land that is home to sensitive marine ecosystems.

“In a world with ever-growing public awareness of the ills of factory farming, we should be working toward greater transparency and public scrutiny, not less,” Nadia Schilling, IDA Campaign Director for Farmed Animals, said.

A Vegan Dating Show Is Coming to Roku