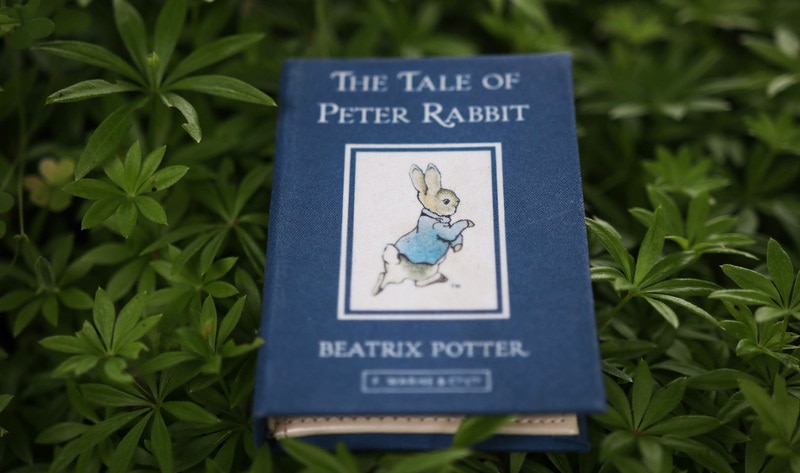 Portland, OR-based startup Novel Bookwallets exceeded its $2,500 goal on crowdfunding Kickstarter by more than 10-fold in less than 30 days. The company creates vegan leather wallets made to resemble tiny versions of antique books. Founder Westley Coleman arrived at the concept for “bookwallets” after leaving his wallet in his car overnight and, when looking at it through the window the next morning, realizing that it was an easy target for a burglar. “Then I just thought, ‘What if it didn’t look like a wallet at all?’” Coleman said. The literature enthusiast made the first bookwallet by cutting out a book cover and wrapping his wallet “like a taco.” After two years of prototypes, Coleman found the right cloth covering that would age with use the way an old hardcover book does and reproduced antique illustrations to create a nostalgic experience while preserving the functionality of a traditional wallet.

Early in the process, Coleman made a commitment to never use animal hides or plastics, instead using a cream vegan leather made from natural resins and cloth. The Novel Bookwallets team has created incognito wallets in 12 antique book styles, including Alice in Wonderland, Dracula, The Tale of Peter Rabbit, Huckleberry Finn and The Three Little Pigs, which will become available in stages as the company meets its Kickstarter stretch goals.

Novel Bookwallets estimates that Kickstarter backers will receive their bookwallets starting in October 2020. The company will also donate 5 percent of its profits to Friends of Children, a mentorship organization that focuses on empowering impoverished children through long-term connections with caring adults.