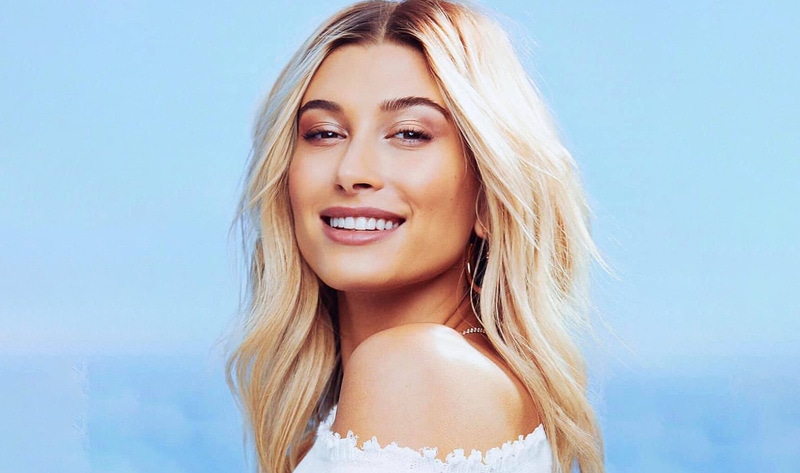 Over the weekend, model Hailey Baldwin Bieber—who is married to pop star Justin Bieber—revealed that she is trying to transition to a mostly plant-based diet and called upon her 28 million Instagram followers for advice. “Trying to transition over to eating mostly plant-based, about to watch The Game Changers,” Bieber posted in an Instagram story on Sunday. “If you have any suggestions of other things to watch [and] read, send them my way.”

The 23-year-old became interested in vegan food after sampling vegan burgers, milkshakes, fries, and tater tots at Los Angeles vegan eatery Monty’s Good Burger last year. “So I’m not vegan or vegetarian. I’m half Brazilian, so trust me I love a good pichana (a cut of beef),” Bieber posted in a 2019 Instagram story. “But I will say over the last week or so I have tried some of the most unbelievable vegan food I’ve ever had, and I want to keep exploring plant-based. Send me all your suggestions.”

Released on Netflix in 2019, The Game Changers—which counts Avatar director and vegan activist James Cameron as an executive producer—follows elite plant-based athletes with the aim of dispelling the myth that the consumption of animal products is key for athletic performance. Since its release, several celebrities and athletes have credited The Game Changers for inspiring them to transition to a plant-based diet and, if she followed through on her plan to watch the film, Bieber might be next.

Weekly Meal Plan: Portable Vegan Meals You Can Eat On the Go!