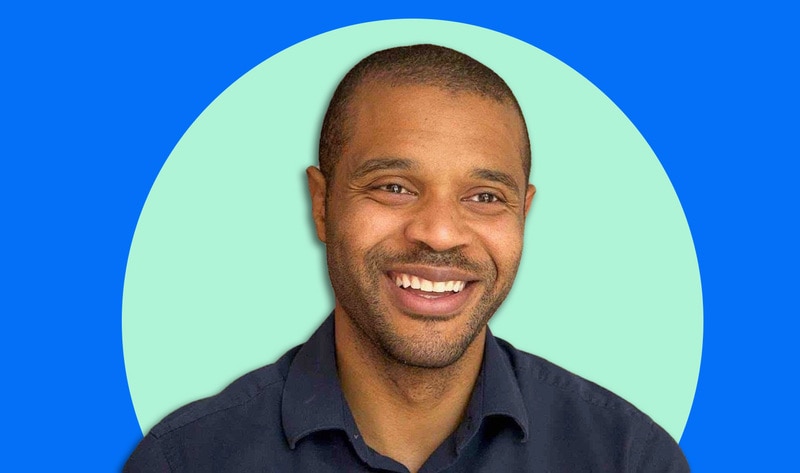 The 32-year-old Brooklynite supports social-justice issues such as defunding the police, reforming the prison system, making housing more affordable and accessible, fighting for universal healthcare, and creating a progressive future for the working class. “This campaign is first and foremost about the movement for a better society for the working class and people of color,” Brisport tweeted. “I not only look forward to redefining and expanding our current conception of human rights in New York … but am also getting ready to make real change when it comes to animal rights. It’s time to bring animal protections into the 21st century.”

After being harassed for walking arm-and-arm with his Black boyfriend in college, Brisport went vegan to take a stance against all forms of oppression. In recent years, Brisport has fought for animal rights on the ground in New York City, including by participating in a 2016 protest against the opening of a Canada Goose store—a brand synonymous with cruel practices in the fashion industry.

“As a vegan and animal-rights advocate for many years, I believe that all living creatures are deserving of certain rights, dignity, and protection by the law,” Brisport says on his campaign website. “For too long, we have allowed big animal agriculture companies to profit by the abuse, exploitation, and commodification of animals. We can create a state where human beings and animals safely coexist without exploitation and abuse. To do this we must institute legislation that establishes legal rights, safety, and protections for wildlife, farm animals, and domestic animals.” Brisport pledges to fight for a variety of animal rights-centric initiatives, including banning New York’s fur trade, redirecting dairy subsidies to farmers looking to exit the dairy industry, and shutting down live animal markets.

From Air Fryer Cauliflower to Chickpea Tempeh Tacos: Our Top Ten Vegan Recipes of the Day!