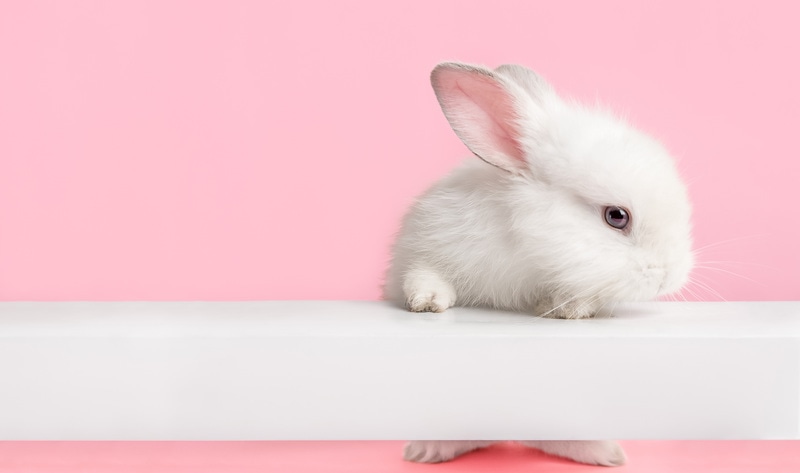 This week, 300 independent companies have joined the 600 members of the Personal Care Products Council (PCPC) to officially endorse the Humane Cosmetics Act. The legislation was introduced by bipartisan politicians, including vegan Senator Cory Booker (D-NJ) in November 2019, and aims to ban the testing of cosmetics on animals nationwide, as well as prohibit the import of cosmetics tested on animals from countries worldwide. The companies that support the Humane Cosmetics Act include LUSH, H&M, Overstock.com, Dr. Bronner’s, Unilever, P&G, along with many others. The Humane Society of the United States (HSUS), the Humane Society Legislative Fund (HSLF), and PCPC joined together to support the act, saying the legislation would help to ensure a new standard for animal welfare.

“Cosmetics companies can choose from thousands of ingredients that have a history of safe use to create new and innovative products the cruelty-free way. For new ingredients, animal tests are increasingly being replaced with non-animal methods that are often quicker, cheaper and more reliable as predictors of toxicity in humans,” HSUS CEO and president Kitty Block and HSLF president Sara Amundson said in a joint statement. “But there is a more fundamental reason to replace conventional animal tests for cosmetics products like shampoo and mascara—the tremendous suffering they cause as rabbits, mice, rats, and guinea pigs have substances variously forced down their throats, dripped into their eyes, or smeared onto their skin. They are often left to suffer for days on end without any pain relief.”

Currently, three states—California, Nevada, and Illinois—prohibit the sale of cosmetics that are newly tested on animals. Worldwide, nearly 40 counties have passed legislation to prohibit or limit the testing of cosmetics on animals, including Australia, Guatemala, and Turkey.

Alex Pacheco, a leader in the fight to save fur-bearing animals