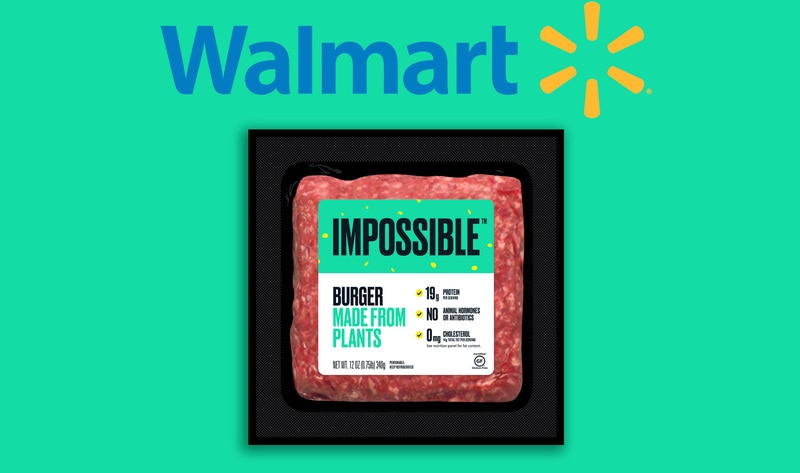 Impossible Foods made its retail debut in September 2019 at supermarket Gelson’s in Southern California followed by an East Coast launch at retailers Fairway and Wegmans shortly thereafter. In May, the company expanded distribution of its Impossible Burger to 1,700 Kroger and Kroger-owned stores in 28 states. With the new Walmart launch, the Impossible Burger is now available at 8,000 retail locations nationwide.

15 Root Vegetable Recipes that are Perfect for Winter!