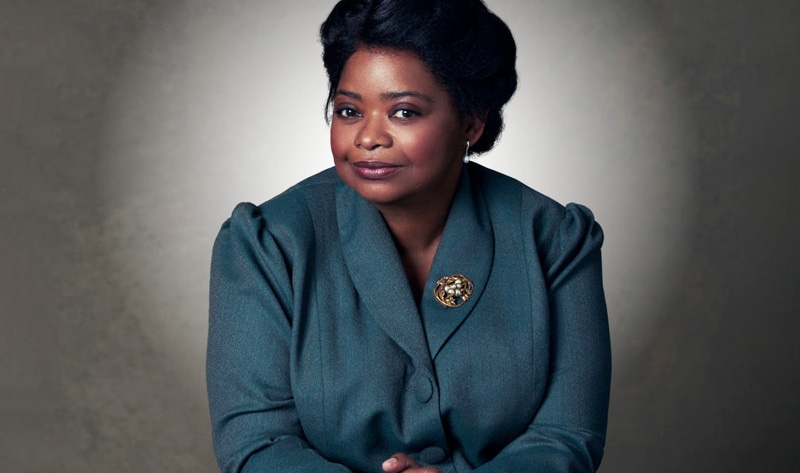 Tonight, Beyond Meat’s first television commercial will air during the Los Angeles Lakers vs. Utah Jazz NBA game on Spectrum Sportsnet. The commercial is voiced by actress and brand ambassador Octavia Spencer—known most recently for her starring role in Netflix series Self Made. The “What If We All Go Beyond?” television advertisement also includes a cameo by NFL player Todd Gurley. In the advertisement, Spencer urges viewers to imagine a world where animals are no longer killed for food and to take steps to make it a reality by opting for plant-based meats. “I’m really proud to be a part of this movement and love that Beyond Meat is inviting us all to imagine a brighter future with the simple question: ‘What If We All Go Beyond?’” Spencer said. “I see the power of collective change happening all around us, and the future of our food is no different. My health is the reason that I’ve started eating more plant-based meat, and Beyond Meat’s products taste so good, it made the transition a welcomed change. I can’t wait to share the experience I’ve had with more people and invite them to try going beyond, too.”

In addition to the commercial, Beyond Meat will extend its invitation to “Go Beyond” through a robust campaign in the coming months as part of its mission to build a better food system. “We are launching this movement to invite everyone to join us in a journey of creating the future of food. We want to show people how small actions collectively can make a big impact,” Beyond Meat Chief Marketing Officer Stuart Kronauge said. “We have a vision of a future where we can continue to eat what we love through the creation of delicious, nutritious options without the use of GMOs or synthetic ingredients. Where we source protein in a way that’s better for the environment and without harm to animals. Where plant-based options are more affordable and accessible. What’s amazing is that this future is already happening, and we hope even more people feel inspired to be a part of it.”

Amid the COVID-19 pandemic—during which Beyond Meat has donated one million vegan meals to those in need through its Feed A Million+ campaign—the company is aggressively expanding distribution of its plant-based meat products globally. After its launch in China on the menu at 4,200 Starbucks locations in April, Beyond Meat made its retail debut in Brazil—the world’s third largest consumer of animal meat, in July. Stateside, the brand has grown its foodservice distribution with its launch last week at convenience chain Wawa, Inc. To date, Beyond Meat’s plant-based products are available at 94,000 food service and retail outlets in 75 countries worldwide.

Protect Madagascar’s Rainforests and Save Endangered Species: 10 Petitions You Should Sign This Week to Help Animals