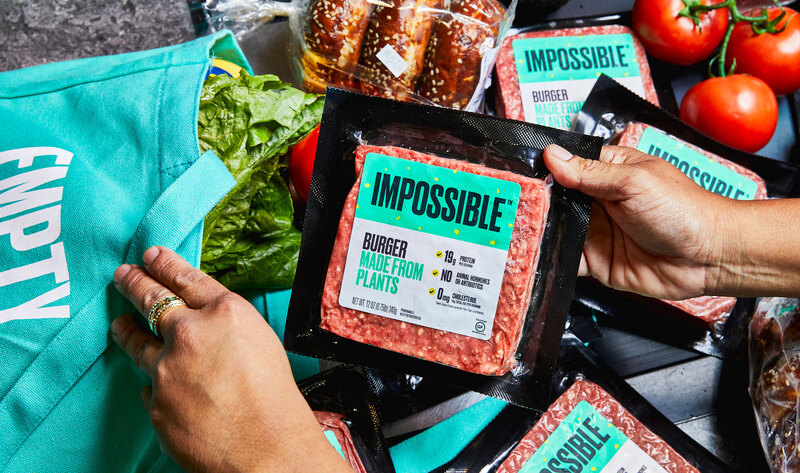 “One of Impossible Foods’ most important goals is to make our products available everywhere people buy animal-derived products, and that includes Publix, one of America’s favorite grocery stores,” Impossible Foods President Dennis Woodside said. “Impossible Foods’ fans are passionate, vocal advocates. Many of them have been specifically asking for Impossible Burger to come to Publix. We’re confident it will be a big hit, whether grilling burgers on the patio or cooking meatballs in your kitchen.”

With the Publix launch, the Impossible Burger is now available at more than 9,000 retail locations in all 50 states.

Lots of Latkes! All the Plant-Based Latke Recipes You Need This Hanukkah