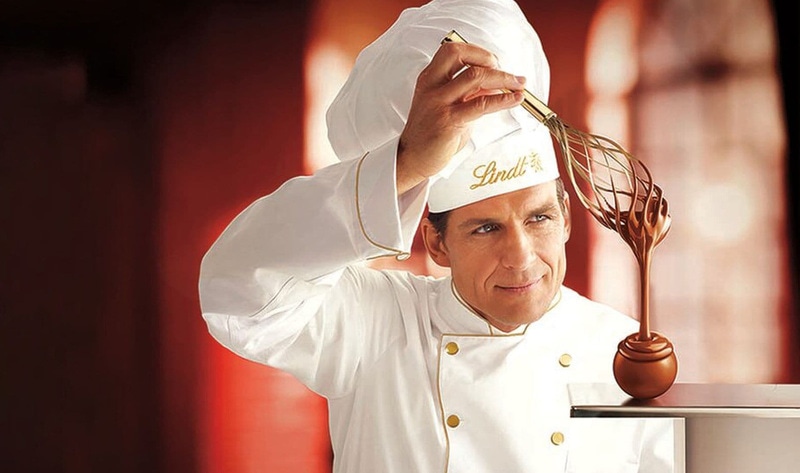 In November, Swiss chocolate company Lindt & Sprungli will launch a line of vegan milk chocolate bars in Germany. The new bars are part of the brand’s Hello line and will be available in three flavors: Cookie, Salted Caramel, and Hazelnut. To make its new chocolate—which will retail for  €2.99 ($3.39) per 100-gram bar—the brand replaced dairy milk with an oat-based ingredient.

Lindt is among a number of companies that are developing vegan alternatives to milk chocolate bars. In February, popular chocolate company Cadbury announced that it is also developing a vegan milk chocolate bar. The British brand planned to launch its vegan bar—which it has been developing for two years—in time for Veganuary in January but has yet to perfect the recipe. Stateside, grocery chain Trader Joe’s is currently working on a recipe for a vegan chocolate bar made with almond milk.

Deaf Dog Was Returned to the Shelter 3 Times But Is Now Living her Best Life with Her Patient, Loving Human