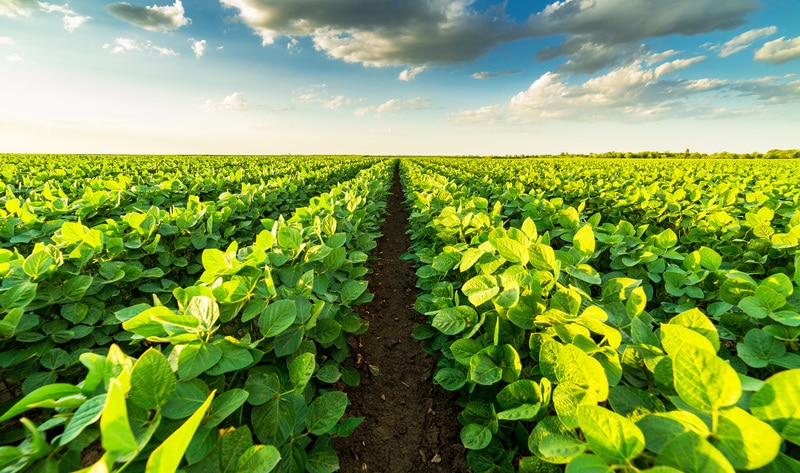 A shift toward plant-based agriculture would create 19 million jobs in Latin America and the Caribbean by 2030, according to a new report. Compiled by Inter-American Development Bank and International Labour Organization, the “Jobs in a Net-Zero Emissions Future in Latin America and the Carribean” report discusses the necessity of decarbonizing the economy in an effort to mitigate the climate crisis—affects of which are estimated to cost $100 billion annually in the region by 2050 due to factors such as warming temperatures eliminating outdoor jobs, including construction and street vendors.

A shift away from animal agriculture and toward a net-zero green economy in the next decade would create 22.5 million jobs in South America and the Caribbean, with 19 million of those jobs created in the plant-based food production sector. The report identified three sectors in which jobs would be lost in a decarbonized economy, with the animal-agriculture industry losing 5 percent of jobs, amounting to approximately 500,000 jobs. “Deeper analysis reveals that all countries experience large net job creations in the plant-based agriculture sector that more than compensate for job losses in the livestock and fossil fuel sectors combined,” the report states. The report identifies plant-based agriculture and food processing, construction, manufacturing, mining, and electricity production as the sectors poised for the biggest growth by 2030.

“As the global economy gradually restarts following the COVID-19 lockdown, now is the time to craft a more inclusive, resilient, and sustainable future,” the report states. “This collaborative effort is the first to document how shifting to healthier and more sustainable diets, which reduce meat consumption while increasing plant-based foods, would create jobs while reducing pressure on the region’s unique biodiversity.”