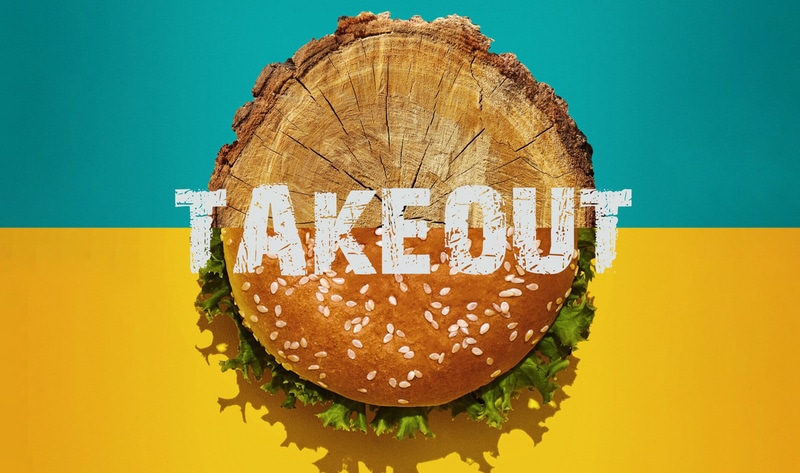 New vegan documentary Takeout is now available on Amazon and iTunes. Produced by Emmy-nominated filmmaker Michal Siewierski, musician and vegan activist Moby, and philanthropist Peter Eastwood, the film reveals that meat consumption and corporate greed are the reasons behind the Amazon forest fires and the rising rate of deforestation in Brazil—the world’s largest exporter of beef. The film highlights how these, along with political corruption, create conditions that are irreparably harming our ecosystem. “Mainstream media coverage of the catastrophic destruction of the Amazon doesn’t paint the full picture,” Siewierski said. “With Takeout, I wanted to show how the choices we make about what we eat and consume thousands of miles away directly impact the rainforest.”

Trailer-FINAL-B from Michal Siewierski on Vimeo.

The film includes interviews with renowned scientists, politicians, and activists, such as former congressman Henry Waxman; Neal Barnard, MD, of the Physicians Committee for Responsible Medicine; Glenn Hurovitz, CEO of Mighty Earth; Adriana Charoux of Greenpeace; and Lucas Alvarenga of Mercy For Animals.