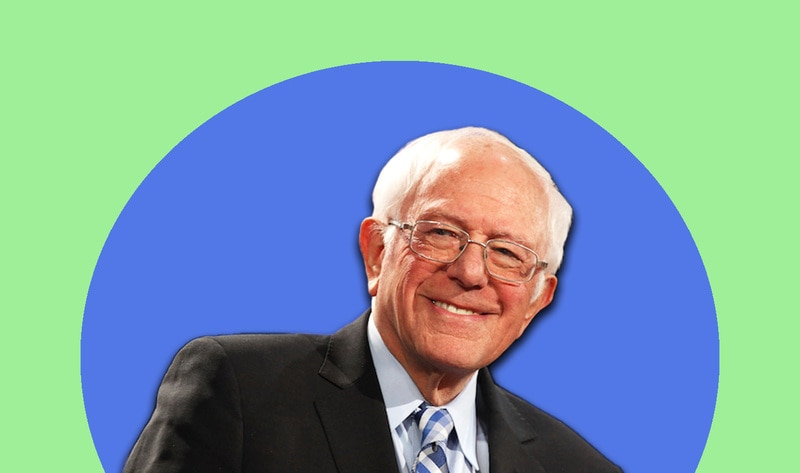 This week, former presidential candidate and Senator Bernie Sanders (D-VT) signed on as a sponsor of the Farm System Reform Act (FSRA). Vegan Senator Cory Booker (D-NJ) introduced FSRA in December. FSRA aims to transition animal agriculture away from factory farming by banning the opening of new large-scale concentrated animal feeding operations (CAFOs) and limiting the growth of existing CAFOs in the meat and dairy sector. The bill also aims to phase out the largest CAFOs—as defined by the Environmental Protection Agency—by 2040 and hold large meatpackers accountable for the pollution they create. In May, FSRA gained co-sponsors Senators Elizabeth Warren (D-MA) and House Representative Ro Khanna (D-CA)—who introduced companion legislation in the House of Representatives.

FSRA is gaining traction amid the COVID-19 pandemic, which has exposed the inefficiencies and zoonotic disease potential of the heavily consolidated meat industry—which is controlled by only a few multinational companies in a virtual monopoly. “Factory farming is not only an urgent environmental, justice, and ethical issue but also an issue of public health,” Michael Webermann, US Executive Director of nonprofit ProVeg International, said. “Mega-farms have taken over the agriculture sector, leaving fewer choices for consumers and creating a breeding ground for future pathogens because animals are cramped tightly together in severe, unsanitary conditions. We’ve long known that factory farms pollute the air, contaminate water, and destroy biodiversity. But now that we are living the consequences of a global pandemic, we can no longer stand idly by without change.”

ProVeg International is organizing a grassroots effort to gain public support of FSRA and has recently launched the Ban Factory Farms online campaign urging people to take action and write to their representatives asking them to sponsor the legislation. “This bill really could be the first step in major, much-needed agricultural reform,” Weberman said. “With Sanders joining, we now have three of the most notable senators sponsoring the Farm System Reform Act. Hopefully, Senator Sanders’ decision to sponsor the bill leads other legislators to follow suit and support this critical bill.”

How to Grow and Eat Gooseberries