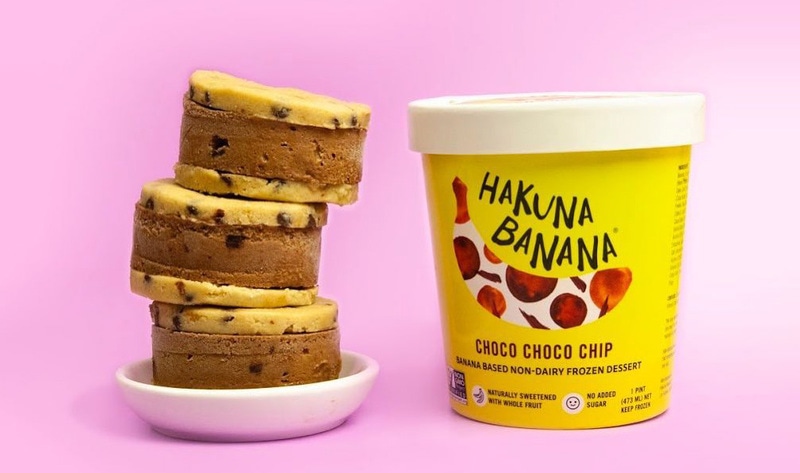 Grocery delivery platform Instacart reports that searches for dairy-free and plant-based ice cream are on the rise. In its recent trend report, Instacart found that searches for “dairy-free ice cream” had increased by 25 percent and those for “plant-based ice cream” had increased by 658 percent this year as compared to last. Instacart differentiates between “dairy-free” and “plant-based” ice cream, defining the latter as ice cream formulated with vegetable- and fruit-forward ingredients. According to Instacart, the five animal-free ice creams gaining traction on its platform are Chloe’s Pops, Magnum’s dairy-free line, Enlightened, Hakuna Banana, and Cado. Both avocado-based ice cream Cado and banana-based Hakuna Banana have experienced a 122 percent and 117 percent increase in sales on Instacart, respectively, over the last year.

Petition: Pass the CROWN Act to Create a Respectful and Open World for Natural Hair