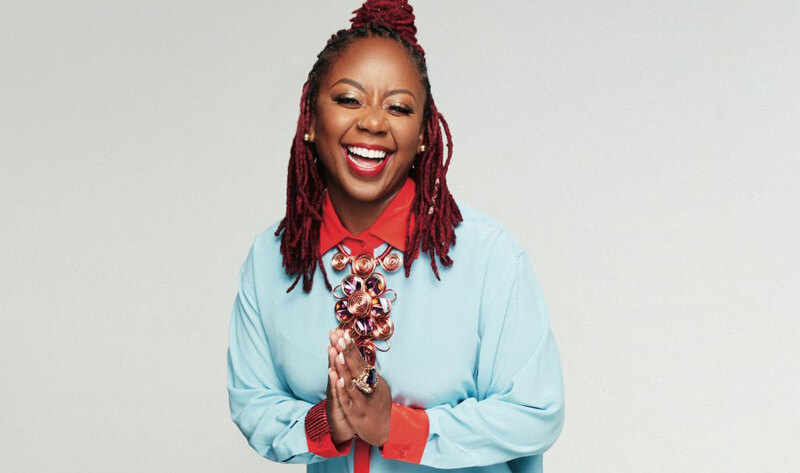 Cole also founded nonprofit The Pinky Cole Foundation to support communities of color with a variety of initiatives, the most recent of which included a partnership with the Georgia Department of Juvenile Justice. Through the partnership, Cole’s foundation will employ up to 30 formerly incarcerated youth and provide them with $10,000 scholarships to pursue higher education. “We are who we are because of the communities in which we serve, we will never take that for granted,” Cole said.

Keto Diet is Bad the Heart, Per New Study