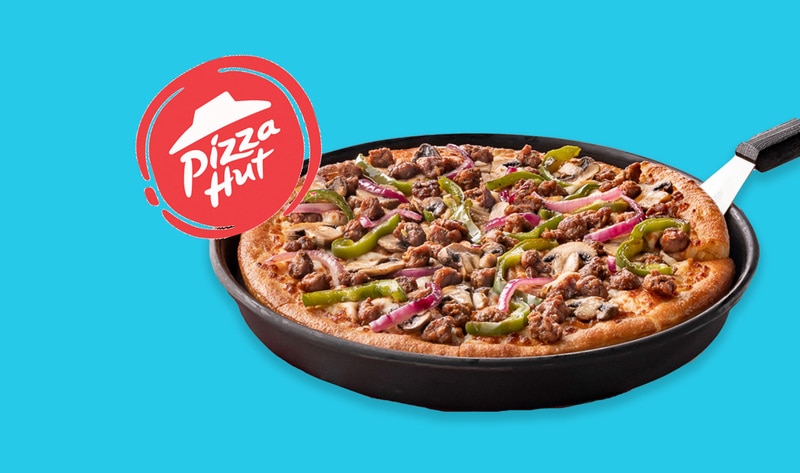 Starting August 10, Pizza Hut will add vegan Beyond Sausage to its menu at five locations across Puerto Rico—becoming the first international pizza chain on the island to offer a plant-based meat topping. The new topping will be featured on two limited-edition pizzas: Beyond Sausage and the Beyond Sausage Veggie.

The launch comes after Yum China Holdings—a licensee of United States-based Yum! Brands—added Beyond Burgers to its Taco Bell, Pizza Hut, and KFC brands in China for a limited time in June. “We’re excited to take this next step in our partnership with Yum! Brands to offer a plant-based sausage option at an iconic brand like Pizza Hut in Puerto Rico,” Beyond Meat Chief Growth Officer Chuck Muth said. “Following successful tests with KFC in the US and China, we’re proud to partner with Pizza Hut in Puerto Rico to introduce local consumers to the delicious taste of Beyond Meat, and further our goal of increasing accessibility to plant-based meat globally.”

Stateside, Beyond Meat’s partnership with KFC began last year with a one-day test of its Beyond Fried Chicken at one Atlanta, GA location—where it sold out within five hours. In February, KFC expanded the trial to nearly 70 locations in Charlotte, NC, Nashville, TN, and surrounding areas before further extending the test to more than 50 Southern California locations in July.

Brazilian President Blames Leonardo DiCaprio for Amazon Fires, Here’s What Leo had to Say About that!