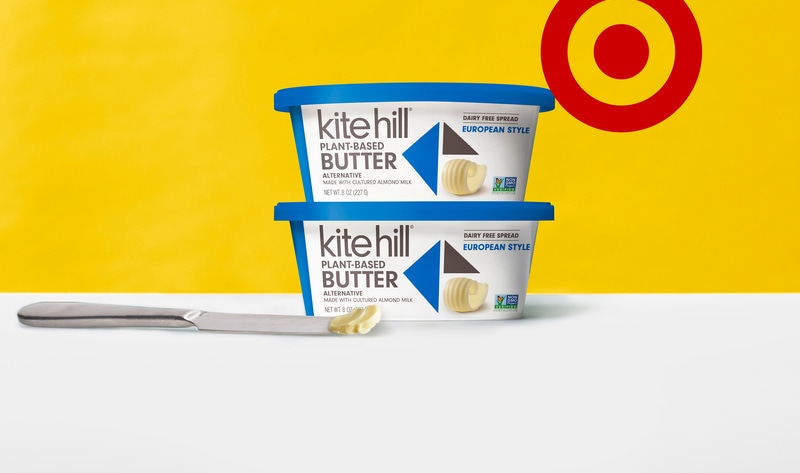 This month, California-based vegan brand Kite Hill debuted its newest product, Plant-Based Butter Alternative, exclusively at Whole Foods Market stores nationwide and will soon launch the new vegan butter at Target. The spread is made with a base of cultured almond milk and a combination of oils (such as sunflower and coconut) that undergoes traditional butter-making methods. The result is a European-style butter that melts, tastes, and spreads identical to dairy butter. Kite Hill’s new butter is available for a suggested retail price of $5.99 per 8-ounce tub.

From Spicy Lentil Soup to Protein Brownies: Our Top 10 Vegan Recipes of the Day!

#BlackLivesMatter: Anti-Racism Support and Pledges Continue From Governments and Celebrities