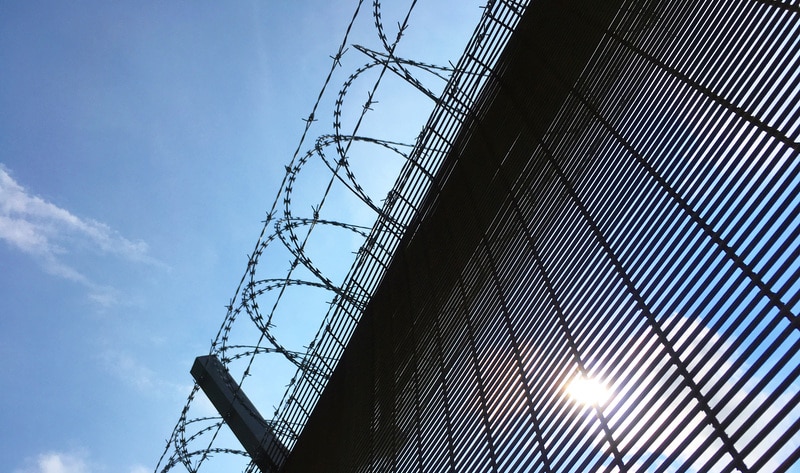 On August 1, the Arizona Department of Corrections (DOC) replaced all halal and kosher meals with a vegan Common Fare Meal (CFM) to be more inclusive of all inmates’ dietary needs. “The new CFM provides accommodations and the ability to be more inclusive for the changing dietary needs of those incarcerated,” Department of Corrections spokesperson Bill Lamoreaux told Phoenix New Times. “The CFM has been reviewed by Imams and Rabbis as a plant-based meal that meets halal, kosher, and vegan religious standards. It has been certified to meet federal nutritional standards by a registered dietician with the contracted food services provider.” The vegan meal costs $2.06 per serving, which is equivalent to the kosher meal previously offered. The new CFM is offered to general population inmates, as well, and those who wish to receive the vegan meal must give the prison 30 days notice.

In 2013, Arizona’s Maricopa County jail was the first in the country to introduce a meatless meal program, which vegan activist and actress Pamela Anderson—who has petitioned prisons to introduce vegan options for many years—said cut the jail’s costs by $273,000. In October 2019, Anderson sent a letter to Canadian Prime Minister Justin Trudeau, urging him to replace meat with vegan alternatives at all prisons in Canada as a “simple but effective way to reduce costs and improve lives.”

15 of the Creamiest Vegan Recipes!