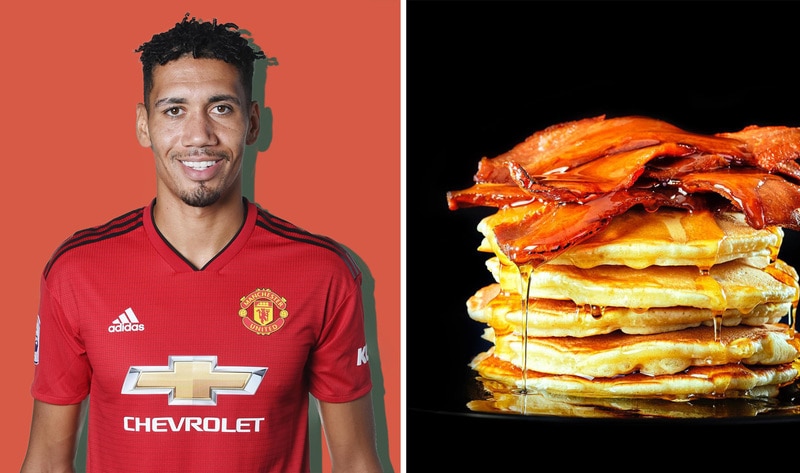 Founded by restaurateurs Andy Shovel and Pete Sharman, the company creates realistic vegan versions of bacon and chicken from soy and pea protein, which are now available in more than 2,000 stores and restaurants across the UK. Since its launch in June 2019, THIS has sold more than 5 million units of its plant-based meat products.

“THIS is capitalizing on the most important trend in nutrition: strong demand for tasty plant-based meat alternatives, for all those who are increasingly conscious about the detrimental health, climate change, and animal welfare impacts of mass meat production,” Andre de Haes, founder of Backed VC, said. “This macro trend alone doesn’t explain THIS’s success; it is unprecedented to see a startup food product achieve widespread supermarket distribution right after launching. The team at THIS blend executional hyper-efficiency with both ground-breaking research and development and innovative marketing. THIS’s achievement as the fastest campaign in Seedrs history for a round above £1.5 million is well deserved.”

With the new capital, THIS plans to continue its aggressive expansion with a launch planned in two additional major supermarkets later this year. The team is also investing £1 million ($1.3 million) in new product development with the aim of launching 10 new vegan meats per year for the next three years. “Pete and I can scarcely believe how quickly the Seedrs campaign has been building momentum. I haven’t clicked ‘refresh’ this often since my online dating days,” Shovel said. “We’re truly honored that so many people have deemed THIS to be worthy of their investment; we’ll keep over-working and aging abnormally fast, in the hope that we make them a massive return.”

In 2018, Smalling was inspired to adopt the vegan lifestyle by his wife Sam Smalling, who has been vegan herself for several years. He has since credited his veganism for keeping him injury-free and is excited to support THIS. “I’ve been really impressed with what Andy & Pete have achieved in such a short time. They’ve created a killer brand with amazing products,” Smalling said. “[I am] thrilled to be part of their journey.”

These Celebrities, Companies and Entrepreneurs are Investing Millions in Racial Justice