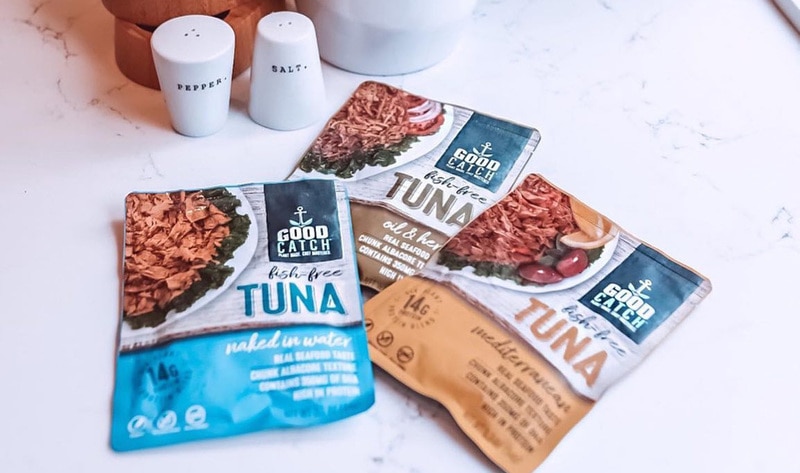 “We are incredibly proud to establish a strong manufacturing footprint in the US as we grow our product portfolio,” Gathered Foods’ new CEO Christine Mei said. “With Good Catch’s rapid expansion and the launch of our new line of frozen plant-based entrées and appetizers, having our own production facility enables us to optimize productivity and efficiency. We are fully committed to delivering high-quality, plant-based seafood products which delight and satisfy our consumers each and every time.”

Gathered Foods raised $10 million in 2019 to fund the new facility, which can produce $100 million worth of plant-based protein annually and has already hired 52 employees with plans to create further job opportunities in the Heath region by the end of the year. In May 2020, Gathered Foods raised an additional $36.8 million in capital from celebrity investors, including Paris Hilton, Lance Bass, and Woody Harrelson. The company also entered into a joint venture with Bumble Bee Foods in March which will leverage the tuna giant’s sales, distribution, and logistics expertise to make Gathered Foods’ vegan products accessible to a wide range of customers at affordable prices.

Squirrels in London are Using Plastic Waste to Build Nests