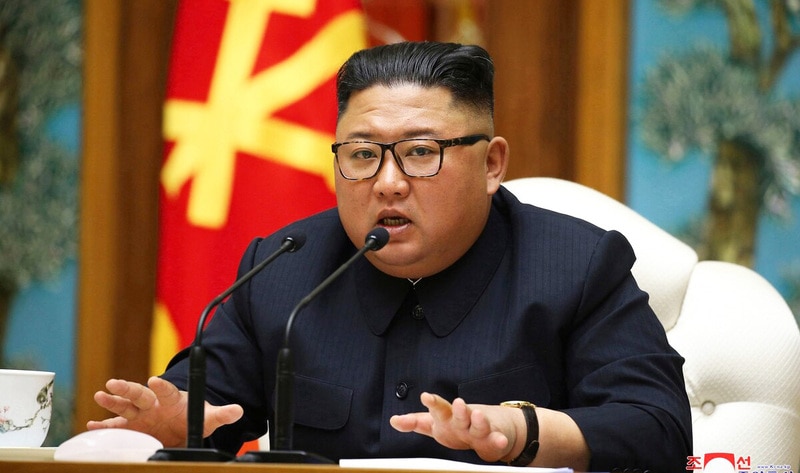 North Korea’s leader Kim Jong-Un ordered the removal of dogs from their human companions in the country’s capital city Pyongyang in July, citing the practice of having pets as Western “decadence,” according to an unnamed source who spoke to South Korean media outlet The Chosun Ilbo. “Ordinary people raise pigs and livestock on their porches, but high-ranking officials and the wealthy own pet dogs, which stoked some resentment,” the source said. “Authorities have identified households with pet dogs and are forcing them to give them up or forcefully confiscating them and putting them down,” the source said, adding that human companions of dogs are “cursing Kim Jong-un behind his back” but are unable to do anything to stop it. The dogs are reportedly being sent to zoos or restaurants for consumption.