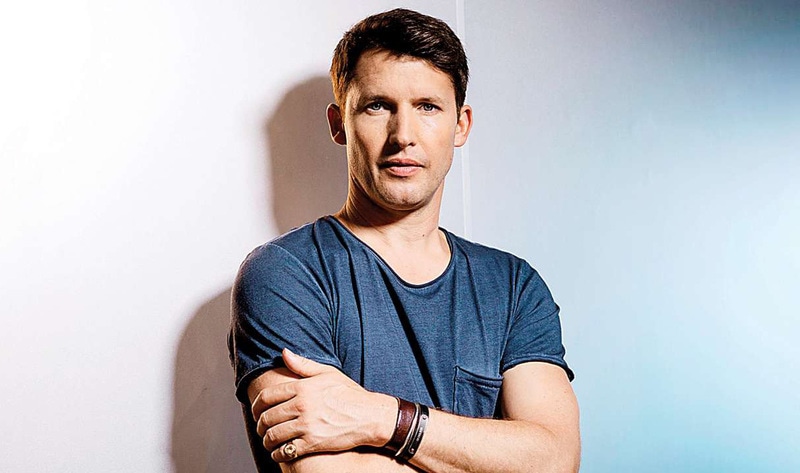 Singer James Blunt was once diagnosed with scurvy (also known as  “sailor’s disease”) after following an all-meat diet in college. The British musician, who is now 46-years-old, explained during a recent episode of podcast “Table Manners with Jessie Ware” that he decided to eat nothing but meat for two months while he was studying both aerospace engineering and sociology at the University of Bristol.

“On the sociology side of things there were 170 girls and only three boys, of which all the girls were vegetarian or vegans. Out of principle, I decided I’d become a carnivore and just lived on mince (ground meat), some chicken, maybe a little bit of some mayonnaise,” Blunt said. “And it took me about six to eight weeks to get very unhealthy and see a doctor, who then said, ‘I think you’ve got the symptoms of scurvy.’ He said you are really lacking in vitamin C so I took it upon myself to drink orange juice every night—then I nearly developed acid reflux.”

10 Vegan Toffee Recipes that are Caramelly and Delicious!

CDC Reports 300,000 Unnecessary Excess Deaths this Year Due to Pandemic