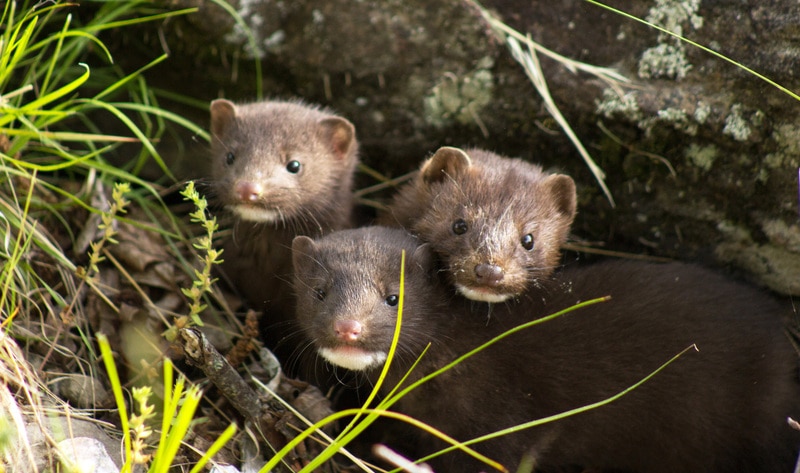 The Netherlands will close all mink fur farms in the country by March 2021—two-and-a-half years ahead of schedule. In 2013, the Dutch Member of Parliament passed a ban on mink fur farming to be implemented by 2023, but the government recently voted to shut down all remaining farms following a COVID-19 outbreak on 41 of the approximately 120 farms in the country. As a result of the outbreak, an estimated two million minks have been gassed to death. With the upcoming ban, breeders are not permitted to restock, and the Dutch government has earmarked €180 million (US $212 million) to buy out the mink farms over the next six months. The Netherlands is the world’s fourth-largest producer of mink fur, behind only Denmark, Poland, and China.

“We welcome the decision from the Dutch government, which couldn’t have come a day sooner. The pandemic has been a grim reminder that we need to change how we treat animals, especially those who are confined in small spaces on fur farms, factory farms, and wildlife markets,” Kitty Block, president and CEO of the Humane Society of the United States, said. “All eyes are now on other fur-producing nations, including the United States, Denmark, and Spain, where mink on fur farms have also tested positive for the virus. With consumers, retailers and designers turning away from fur, there is no reason for any country to continue supporting a commodity that’s associated more with animal cruelty and less with fashion.”