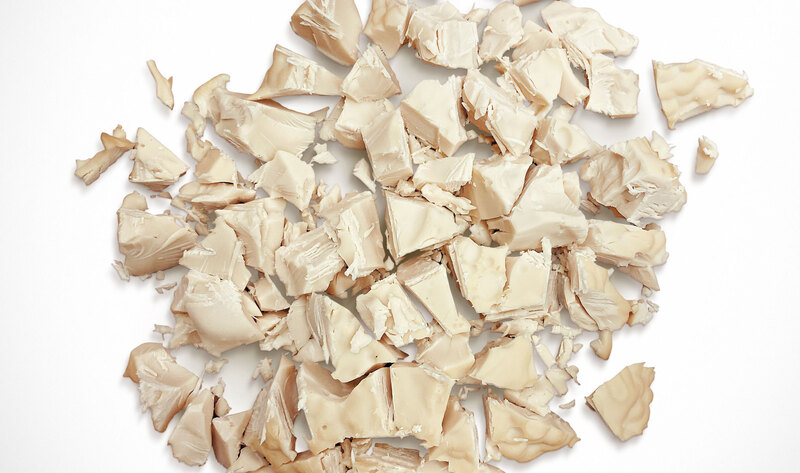 Biotech startup Bond Pet Foods has created an animal-free, cultured chicken protein for use in pet food. It is the company’s first step in scaling up commercial production of meatless pet food. The development of the slaughter-free chicken protein started by collecting a one-time blood sample from Inga, a heritage hen living on a farm in Lindsborg, KS, to determine the genetic code for chicken protein, which was then combined with food-grade yeast and fermented to produce meat proteins that are identical to animal meat. Once fully developed, the product will have the primary nutrients of conventional chicken meat, including essential amino acids.

“Our initial tests with dog volunteers have been very promising, and its nutritionals, palatability, and digestibility will only improve on our path to commercialization,” Pernilla Audibert, co-founder and CTO of Bond Pet Foods, said. “The science team at Bond is also working on production of other cultured meat proteins made through a similar fermentation process. The successful chicken prototype is a demonstration of our technology’s potential to create a complete portfolio of animal proteins for pet consumption, and beyond.”

From Indian Scrambled Tofu to Mushroom and Sage Stuffing: Our Top 10 Vegan Recipes of the Day!