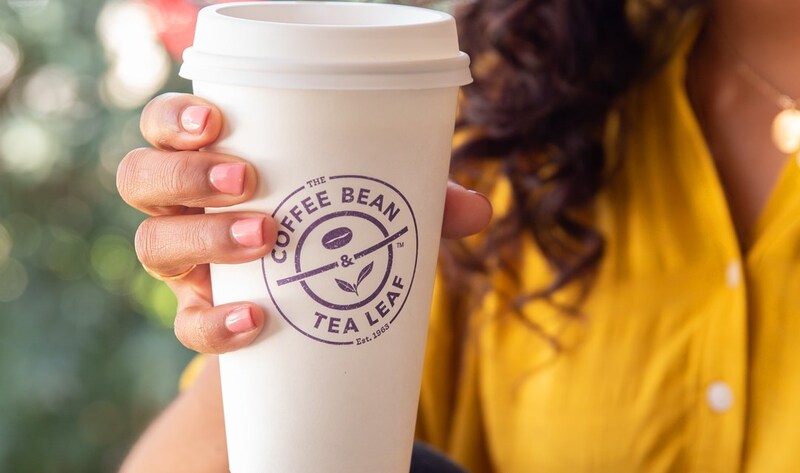 Los Angeles-based coffee chain The Coffee Bean & Tea Leaf recently added a vegan banana-walnut loaf and chocolate brownie to its menu at all of its California locations. The chain also debuted a vegan-friendly Pumpkin Cold Brew to all company-owned locations across the United States. The seasonal drink—made with vegan vanilla bean sauce and pumpkin sauce—can be ordered with non-dairy milk to make it completely vegan.

According to General Manager Joel Caraway, all pumpkin drinks, maple drinks, and the Winter Dream Tea Latte can be made vegan by substituting the vanilla powder (which contains dairy milk powder) for vanilla bean sauce and using non-dairy milk. The chain’s non-dairy milk options include Oatly oat milk, Califia Farms almond milk, Pacific Foods coconut milk, and Silk soy milk. “As a long-time vegan, I’m really happy to see the company broaden their vegan offerings and be able to cater to plant-based lifestyles,” Caraway told VegNews. The new banana-walnut loaf has been made a permanent menu item, while the chocolate brownie and seasonal drinks are available until November.

The 30 Best Vegan Yogurts You Have to Try: Definitive Guide

Vegan Spam Is About to Launch in the US. This New Filipinx Restaurant Is the Place to Try It