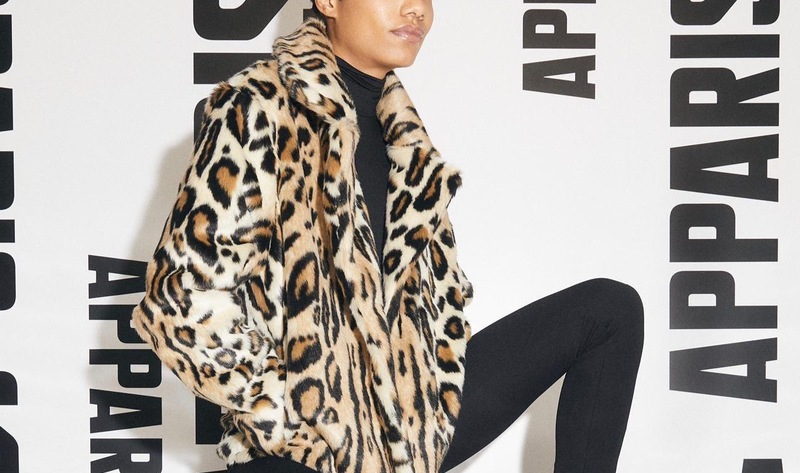 “In just four years, Apparis has disrupted the fashion industry,” Shana Fisher, Managing Partner at Third Kind Venture Capital, said. “The co-founders bring a unique mix of business and design genius, which has allowed Apparis to become a powerful multichannel brand. We look forward to continuing to support their expansion in the US and globally.”

Apparis plans to use the funding to establish a direct-to-consumer strategy and continue to expand its business locally and internationally. The brand also plans to announce several high-profile brand collaborations this year.

Vegan Farming Student Wins Case Against College, Will Not Be Required to Watch Bull Castration