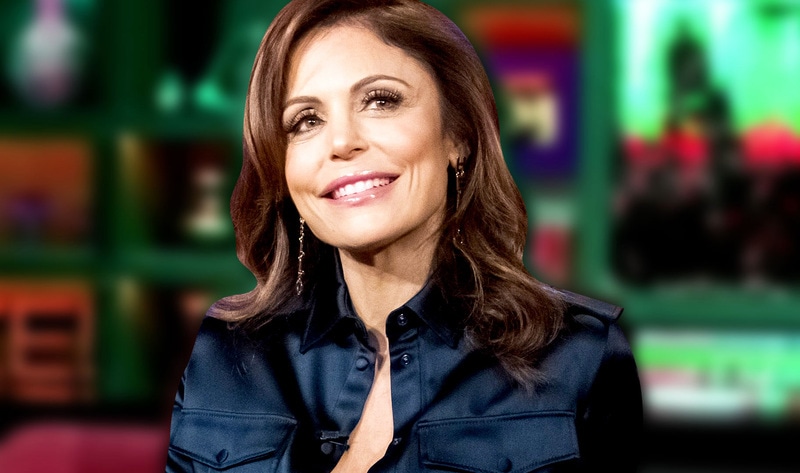 This weekend, television star Bethenny Frankel—known for her multi-season appearance on reality show Real Housewives of New York—vowed to stop eating meat in support of her 10-year-old vegetarian daughter Bryn Hoppy. “Bryn wants to be a vegetarian because she loves animals, so she’s asking me to do it with her,” Frankel shared on her Instagram Stories over the weekend. “I used to eat this way, so let’s see how it goes.” Hoppy has disliked meat for most of her life and in 2012, Frankel catered to her daughter’s choices by replacing meat in dishes—such as her beloved sausage-and-morel-mushroom stuffing recipe—with meat-less alternatives.

After sharing her commitment to go vegetarian, Frankel prepared pizza topped with vegan mozzarella cheese, vegan fish filets, and a salad drizzled with dressing by Skinnygirl—a brand she founded in 2009.

While Frankel has not publicly vowed to eschew all animal products, she has enjoyed a variety of vegan foods in recent years and shared her findings with her social media followers. In 2018, Frankel embarked on a summer-long vegan food adventure, which included vegan mushroom tacos at the Waldorf Astoria hotel in Beverly Hills, a room-service feast with vegan chicken lettuce wraps catered by the Wynn hotel in Las Vegas, and vegan nachos and raw desserts from New Zealand-based eatery The Butcher’s Son.

6 Vegan Pies You Can Eat for Breakfast on Pi Day

10 Vegan Ice Cream Recipes that Will Keep You Cool All Summer Long!