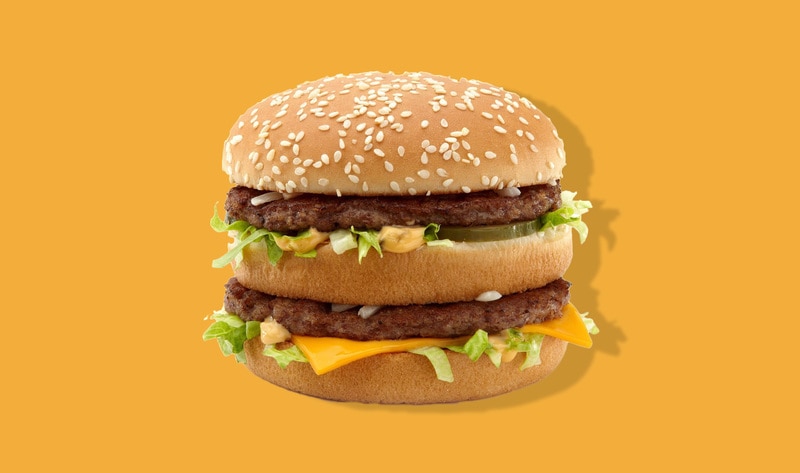 A video posted by Tik Toker Aly Sherb of a 24-year-old McDonald’s meal that shows no signs of decomposition recently gained nearly four million views in less than one week. In the video, Sherb’s grandmother shows viewers a burger and fries she ordered in 1996—confirmed by the dating on the original sack, which she has kept in a shoe box in her closet. The meal shows no signs of decomposition, as would be expected from any food product after 24 years. “The French fries look like they maybe could have fallen under your seat a month or so ago. They’ve never rotted or decayed,” the grandmother said. “The hamburger itself, the bread has never molded, the meat has never rotted … It’s never even broken. It’s completely intact.”

While the grandmother’s burger and fries have not decomposed since the mid-90s, a lot has changed in the fast-food industry in the last two decades with the proliferation of vegan chains such as Veggie Grill, Next Level Burger, and PLNT Burger—a Maryland-based chain owned by Top Chef alum Spike Mendelsohn which announced the opening of its sixth location last week.

12 Seasonal Sweet Potato Recipes to Enjoy During the Holidays!