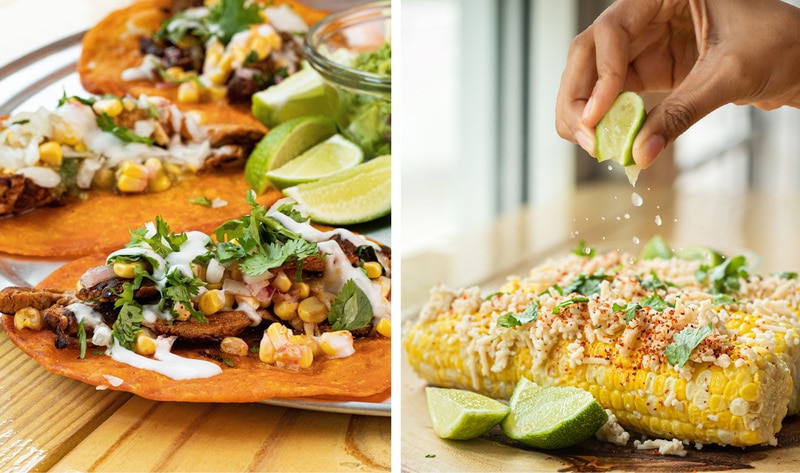 “Although Atlanta’s vegan food scene is growing, Chi Chi Vegan was birthed out of a lack of plant-based options in my neighborhood,” Chris Hodge, Chi Chi Vegan Founder and General Manager, told VegNews. “I enjoy eating out equally as I love to cook at home. But, I missed having my favorite sour cream and queso while dining out.”

The counter-service eatery features a 20-seat dining room (which is currently limited due to COVID-19), along with takeout and delivery options. Chi Chi Vegan will be open for lunch and dinner with plans to add breakfast, brunch, and freshly baked goods in the future.