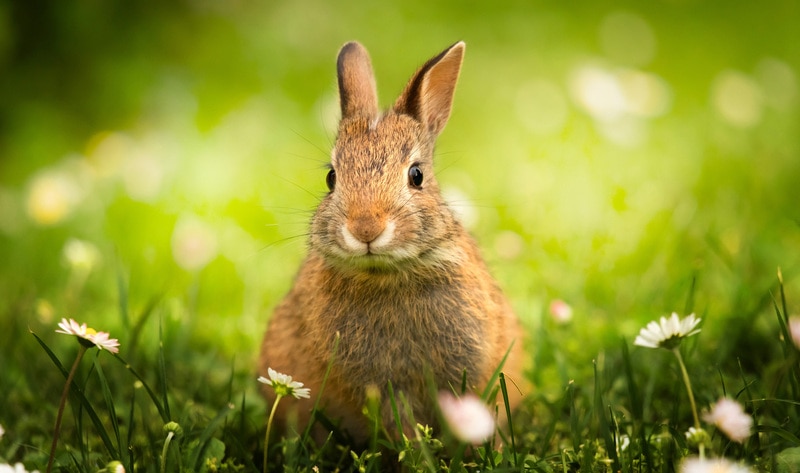 Colombia recently passed a ban on cosmetic animal testing which will take effect in 2024. The first country in South America to pass such a ban, Colombia’s new legislation will prohibit testing new ingredients and products on animals, as well as ban the import of products tested on animals. “The main purpose of the bill is to stop animal suffering in the cosmetics industry [and to] enable Colombian companies to enter the European market, a region that has for years rejected such tests,” said Juan Carlos Losada, the House Representative who introduced the legislation to Colombia’s Congress in 2018.

Colombia joins 40 other countries that have banned or limited cosmetic animal testing, including the European Union, Australia, and Canada. In the United States, only three states—California, Nevada, and Illinois—currently have a ban in place. To change that, in July, 300 independent companies joined the 600 members of the Personal Care Products Council (PCPC) to officially endorse the Humane Cosmetics Act—legislation introduced in 2019 by bipartisan politicians, including vegan Senator Cory Booker (D-NJ), that aims to ban the testing of cosmetics on animals nationwide, as well as prohibit the import of cosmetics tested on animals from countries worldwide.