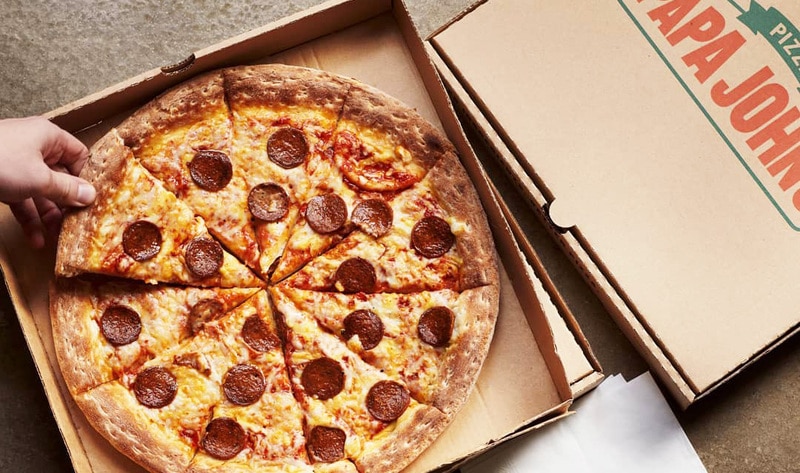 This week, international pizza chain Papa John’s added vegan pepperoni to its menu at 26 locations across the Netherlands. The vegan pepperoni is made by United Kingdom-based Jack & Bry, a vegan brand that creates vegan meat products—including sausage, chorizo, and pepperoni—from jackfruit that undergoes minimal processing. Papa John’s offers nine vegan pizzas in the Netherlands, all of which are topped with Bute Island Foods’ vegan cheese.

“We’re excited to be bringing our delicious products to people who love great food across The Netherlands,” Jack & Bry CEO and Founder Bryony Tinn-Disbury said. “Despite the challenges in recent months we have seen a spike in orders with a 92 percent increase in sales in 2020 compared to sales of 2019 and we are excited to be moving international for the first time. We’ve now sold more than 20 million pepperoni slices and rolled out a bold new brand identity. It’s a great time to be part of the rapid growth of the plant-based sector.”

In addition to the Netherlands, Jack & Bry’s jackfruit pepperoni is on the menu at Papa John’s UK, which serves the plant-based meat atop a variety of vegan pizzas, including the chili-spiked The Stinger and The Vegan Works.